A competition to find the best stall on Moore Street was launched at the Mansion House in Dublin in 1985.

According to Lord Mayor Michael O'Halloran, the competition to find the best stall on Moore Street was set up to encourage the fruit and vegetable traders to improve the presentation of their produce.

Many of the traders came to the Mansion House to find out more about the competition. As well as prizes of £100, £50 and £30, two new stalls would be given out as extra prizes by Dublin Corporation in an attempt to get rid of existing fixed stalls so that the street could be cleaned more efficiently.

An RTÉ News report broadcast on 27 May 1985. The reporter is Alasdair Jackson. 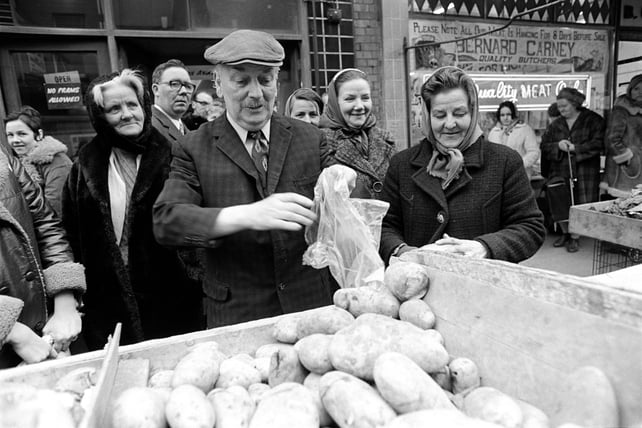