'Today Tonight' investigate the controversy surrounding the development of Howth Harbour and the overspending of taxpayers' money.

The cost of developing the Dublin harbour had initially been put at £3.6 million, but had risen to over £12 million.

Reporter Barry Cowan looks at reasons for the escalating costs. He says that some of the boats in the Howth Yacht Club marina belong to leading members of Dublin's business and political elite. Many see a connection between this and the fact that the marina was built so quickly when some important aspects of the fishery development have yet to be completed.

Cowan talks to a local fisherman, who feels that machinery was redirected away from the fishery side of the harbour and that there isn't enough money left for it now. Tom Fitzpatrick, Commodore of Howth Yacht Club defends the marina. 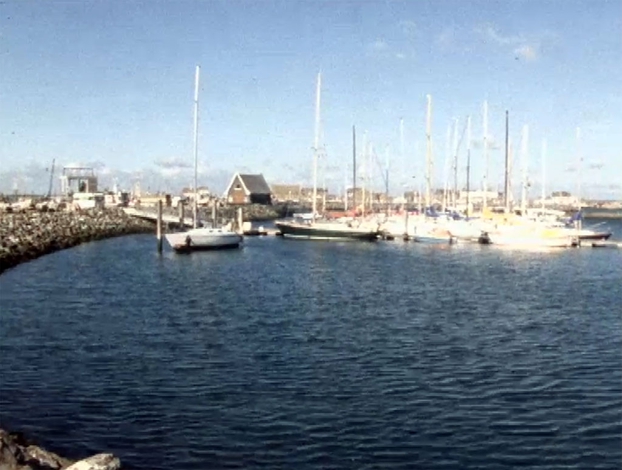