Samhain in ancient times marked the beginning of a new year.

The rites of Samhain at Halloween are continued by modern-day Druids at the Hill of Ward in County Meath to welcome in the Celtic New Year. 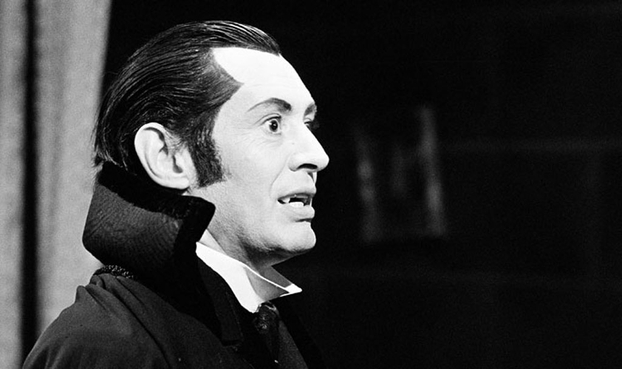 Before Christianity came to Ireland, Halloween was the pagan festival of Samhain, held to celebrate the Celtic New Year at the beginning of the winter.

In Tlachta, the Hill of Ward in Co. Meath, modern-day druids have revived the ancient rituals of Samhain and are lighting fires for the ceremony. Local historian Joe Conlan explains that fire could attract evil spirits, so first the druids had to settle the spirits and then light a fire to symbolise that all was well. One woman says she has come here because it is the original Samhain site.

An RTÉ News report broadcast on 31 October 2005. The reporter is Richard Dowling.