Jim McCann performs 'The Spanish Lady' on the streets of Dublin.

'The McCann Man was a four part series where Jim McCann was filmed wandering and singing in various locations around Ireland, England and Scotland.

In this episode titled 'In Town' Jim strolls through the streets of Dublin city centre singing. The 'The Spanish Lady'. The Ha'penny Bridge, Christ Church, the Four Courts, and the Guinness Brewery all feature in this clip.

A former member of The Dubliners, Jim McCann rejoined the band in 2002 for their 40th anniversary and again in 2012 for their final concert. 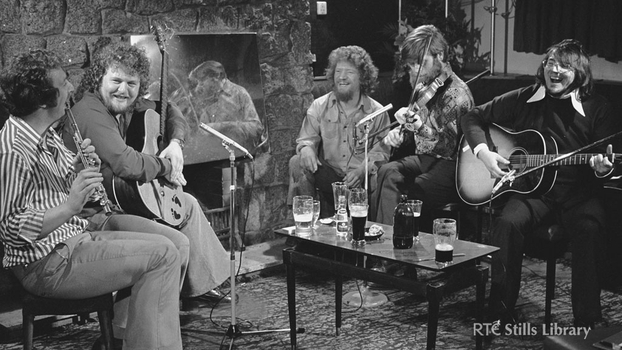