The unofficial opening of border roads between the north and south of Ireland.

The action was coordinated by the Irish National Congress and involved Sinn Féin and members of local border action committees. Fourteen roads were due to be opened on the 25 September including ten on the Donegal Derry border and four more on the Fermanagh Tyrone border.

Dessie McManus explains that the locals don't want to wait any longer, despite promises by Northern Secretary Sir Patrick Mayhew to reopen sixteen roads. They have decided to take matters into their own hands.

An RTÉ News report broadcast on 25 September 1994. The reporter is Eileen Magnier 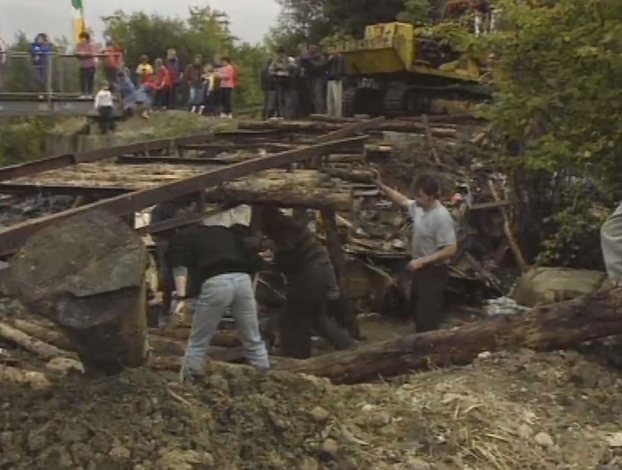