Virginia in County Cavan was the overall winner of the 1964 Tidy Towns competition.

92 marks out of 100 put Virginia ahead of Monaghan and Rathvilly in Co. Carlow. The Bord Fáilte-sponsored competition was first held in 1958 and Virginia had been a runner-up twice, but this was its first win.

Harry McQuade, chairman of the local committee, attributes the win to a real community effort. People were out painting their houses, clipping trees and trimming hedges.

An RTÉ News report broadcast on 28 August 1964. The reporter is Kevin O'Kelly. 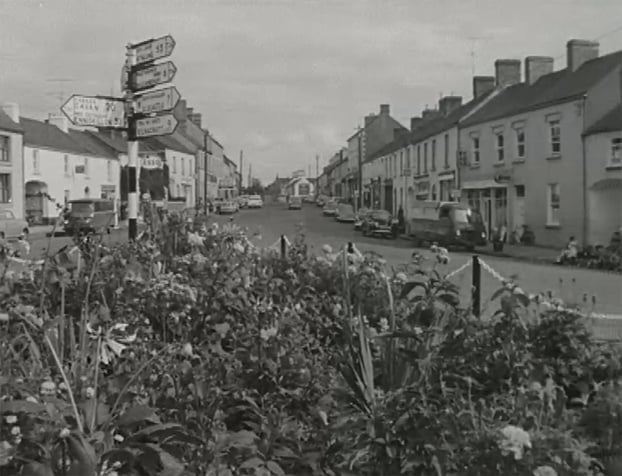