Mixing sports and politics put the Irish soccer team's European Championship prospects in jeopardy in 1999. The Irish government stopped a Euro 2000 qualifier by refusing to grant visas to Yugoslav players due to play Ireland at Lansdowne Road on 5 June. Taoiseach Bertie Ahern and sports minister Jim McDaid took their stance in protest against President Slobodan Milosevic's regime and the war in Kosovo. There had been widespread opposition to the match and requests that UEFA, Europe's football governing body, postpone it. The Irish government acted only after UEFA insisted that the match go ahead.

The abandonment of the qualifier led to disciplinary action by UEFA. This RTÉ News report by Clare MacNamara from 17 June 1999 includes an interview with Alain Courtois, president of UEFA's disciplinary committee. Ireland's FAI were fined £25,000 and also had to compensate for the expenses of the Yugoslav squad. FAI president Pat Quigley says he is happy with the decision. 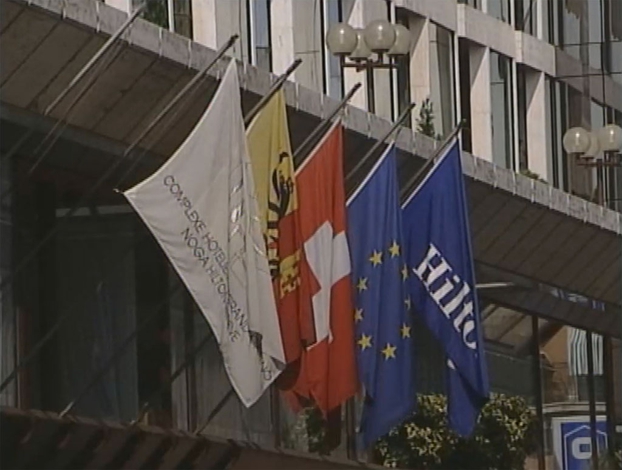