A descendant of the bestselling Volkswagen Beetle, the Scirocco was developed in the 1970s and there are versions of it still on sale today.

Paddy McClintock says it is a difficult car to place because it is neither a saloon nor a sports car. It is also difficult to fault.

Electronic ignition is becoming increasingly commonplace and it really tidies up that part of the electrics and contributes of course towards petrol economy as well.

The top speed of the Scirocco is a practical 105 mph.

It's this kind of common sense which makes me very enthusiastic about the design aspects of the Scirocco.

This episode of the motoring magazine show 'Motor Ways' was broadcast on 27 February 1979. The presenter is Paddy McClintock. 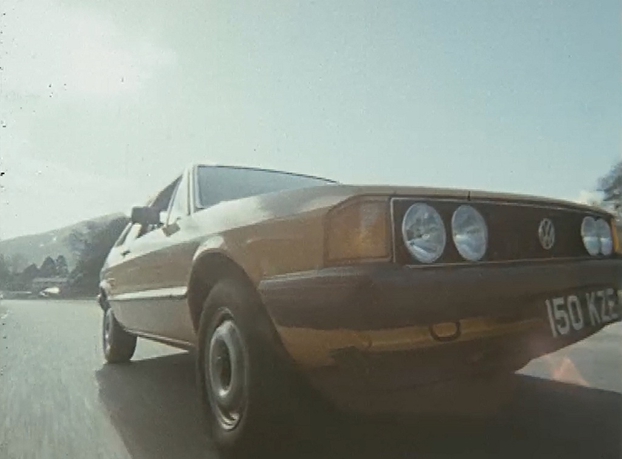