The Irish police force, the Garda Síochána has a new training centre at Templemore in Tipperary.

Recruits to the Irish police force are trained here. The decentralisation of Garda training from Dublin to Templemore changed the fortunes of the north Tipperary town.

One aspect of the training is traffic and transport policing. Trainee Gardaí are seen receiving training in all areas of traffic accidents and collecting evidence.

When the recruit Garda leaves here, he must know exactly what to do when accidents happen.

Each Garda, after an 18 week recruit training at Templemore, will go to a station for a year of practical experience. They then return to Templemore for an eight week refresher course to complete basic training.

This episode of Discovery was broadcast on 30 November 1964. The reporter is P. P. O'Reilly.

Discovery was a documentary series broadcast on RTE between 1964 and 1967. Discovery, which first aired on Tuesday, 14 January, 1964 touched on many aspects of Irish life with an occasional spotlight on events of particular interest. 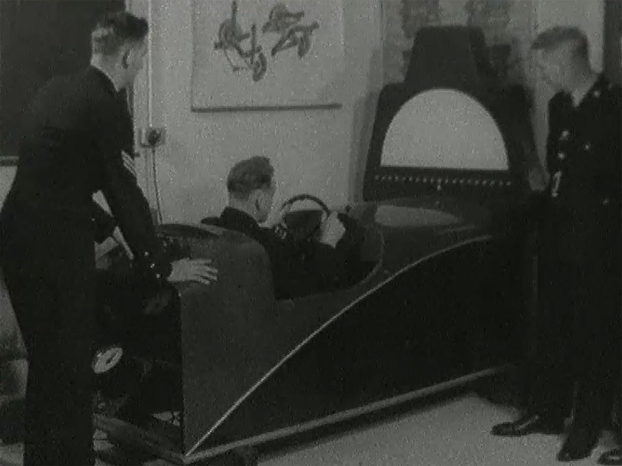