How have children's television viewing patterns and tastes changed?

‘Down the Tube’ asks children what they like and dislike watching on TV in 1989. At the time all viewing was through a television set as opposed to the multi platform viewing of today. 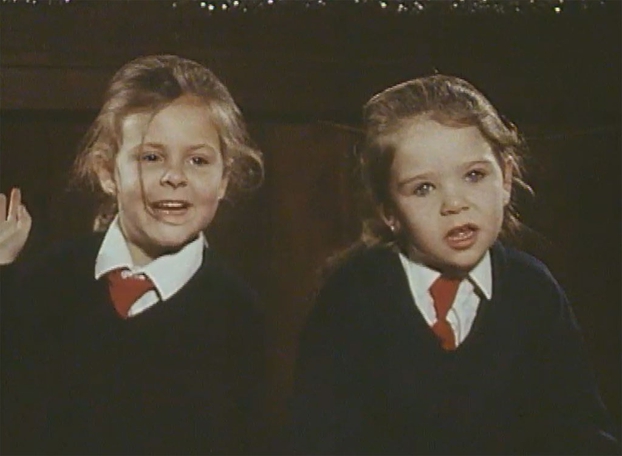 CHILDREN
DOWN THE TUBE