The first episode of 'Buntús Cainte', a series of brief instructional programmes aimed at beginners in Irish, was broadcast on 25 September 1967.

The five-minute programmes were broadcast every night during the week and a compilation programme was broadcast on Sunday. It was aimed at beginners and adults with school going children who wanted to improve their Irish and be able to help them with their school work. 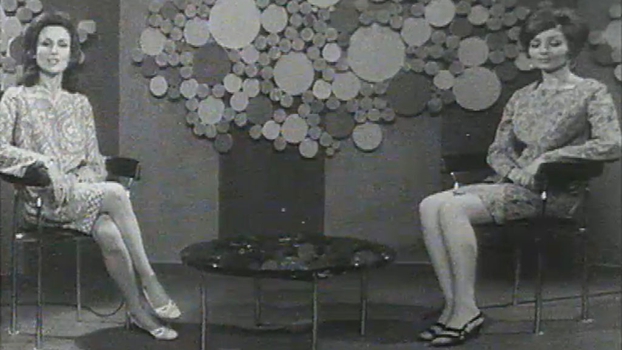