The Dublin Horse Show has been running since 1864 and is a popular annual fixture in the Irish and international show-jumping calendar.

Caroline Erskine reports for RTÉ News on 2 August 1988, the first day of that year's show. She talks to Con McElroy, the new sponsor of the Irish Grand Prix about his plans for a racing club. One celebrity visitor is Prince Abdullah bin Faisal bin Turki of Saudi Arabia, who is in Ireland to discuss business between the two countries. 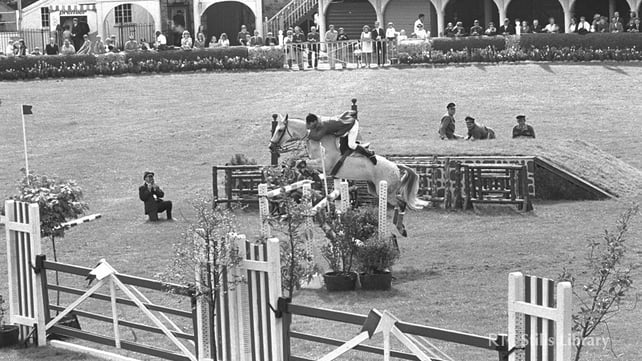 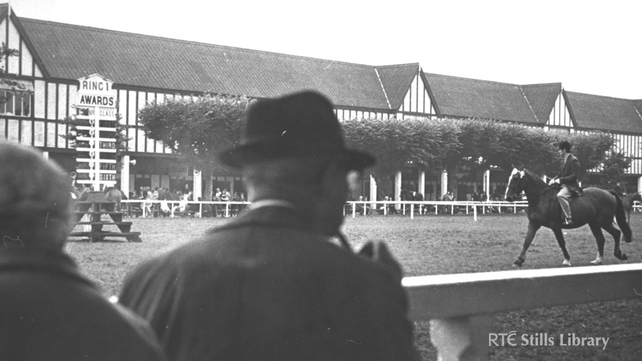