The Olympia Theatre on Dame Street in Dublin reopens.

The theatre had closed its doors in February of that year after being bought by a London syndicate who had plans to convert the theatre to a ballroom. However, permission for the conversion was refused and plans were quashed.

The theatre reopened with a stage production titled 'Holiday Hayride 1964' starring Jack Cruise. Jack, along with Lorcan Bourke, Richard Hallinan and founder of The Dublin Theatre Festival, Brendan Smith, took over the theatre from the syndicate on a six month lease.

Among those at the opening night of 'Holiday Hayride 1964' was Eamonn Andrews.

An RTÉ News report broadcast on 02 August 1964. The footage shown here is mute. 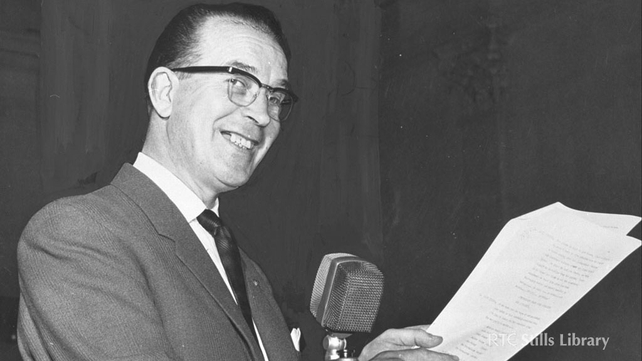