Thousands turn out to see the Boomtown Rats as postponed concert finally goes ahead.

The Boomtown Rats were originally supposed to play a concert at Leopardstown race course but had been prohibited from playing by the courts.

It is not my style of music but as long as it gives a lot of people a lot of pleasure it doesn't seem to make much odds. 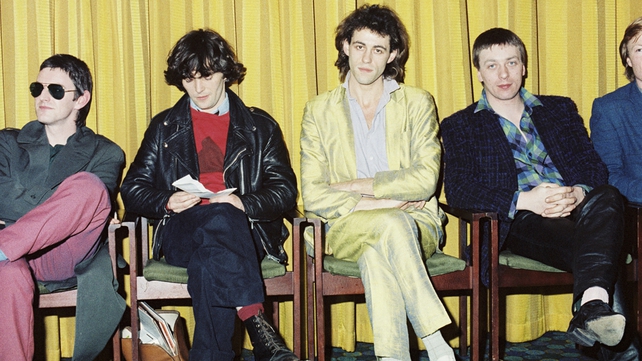 While Bob Geldof felt that decision to find a way to make the gig happen was vindicated,

An RTÉ News report broadcast on 2 March 1980. The reporter is Michael Walsh.