This 444-page work from Emer O'Sullivan is the second significant labour of scholarship to appear in less than a year about Oscar Wilde’s family and milieu, following Eleanor Fitzsimons Wilde’s Women which appeared last October. The latter work book recalled the writer's sister Isola, who died young, his wife Constance and his mother, the nationalist and feminist advocate, Lady Jane ‘Speranza’ Wilde (1821-1896.).

A formidable influence, Lady Jane also looms large in this fascinating, recently-published book. However, the son’s prodigious talents were clearly the legacy of both his committed, far-seeing parents, who were key figures in nineteenth century Irish public life.

Speranza was an advocate of the rebellion of 1848 and her poetry was frequently seditious. In her public pronouncements, she excoriated the British establishment for, as she saw it, fostering the circumstances which caused The Famine. In this regard she was an identifiable influence on Countess Markievicz and on other figures of the Irish Literary Revival. In 1882, on a speaking tour of the United States, Wilde found that his mother's polemics and poetry had much greater fame than his sparkling dramas.

Oscar’s father Sir William, an eye and ear specialist, cultivated a vision of Ireland, Catholic and Protestant, which would finally reconcile its disparate and antagonistic elements through recognition of the shared Celtic heritage. He wrote widely on Irish archaeology and folklore. Sir William, however, had certain frailities, and was accused of sexually assaulting a young female prisoner, which scandal captivated Dublin society.

Wilde senior wrote encouragingly to his son, while he was in America. Well dear old Oscar goodbye – you are working bravely and you are wise and you have not made devils for yourself as I have. Famously, the playwright presented himself to American customs officials with the immortal words: `I have nothing to declare but my genius.” 116 years after his death in November 1900 in Paris, the genius endures in countless stage productions around the globe.On October 16, author Colm Tóibín will read Oscar Wilde's De Profundis in its entirely at Reading Jail, where the celebrated writer once spent two horrendous years.

In The Fall of the House of Wilde, Emer O'Sullivan has worked for the reader a spreading family tree, executed with elegance and admirable perception. 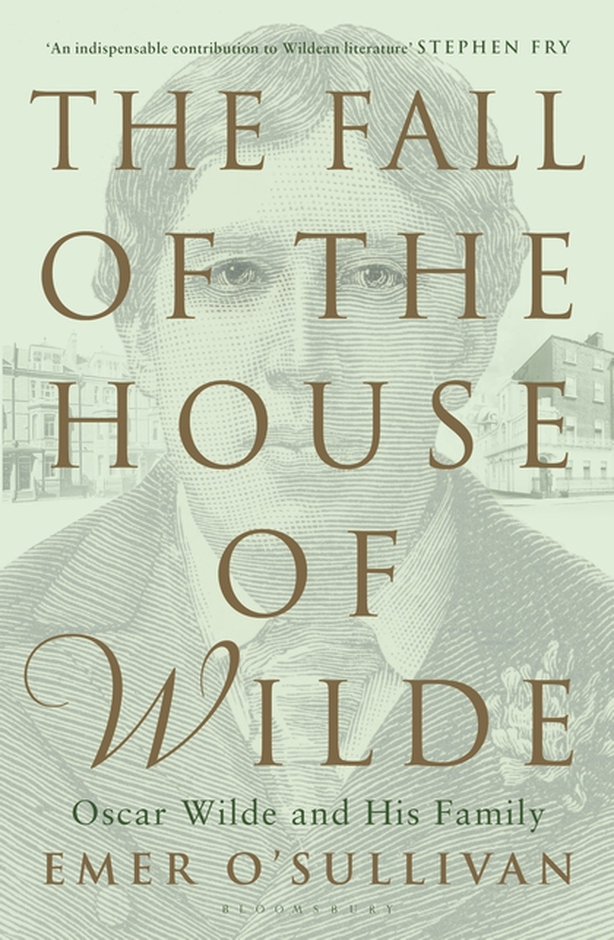