American journalist Ben Ehrenreich first travelled to the West Bank on an assignment for Harper’s magazine in 2011. His duty done, he had no immediate intention of returning, but one year later, he found himself back in Palestine, writing a  piece for the New York Times Magazine. In time his captivating journalism became the matter of this 380-page account.

He writes: “Palestine has a way of enchanting people. I have seen it happen to many others since.” Perhaps it is the intoxicating proximity there of grief and joy and love to fury, the scale and the awful clarity of the injustice, people’s resilience in the face of it.”

The author provides compelling dispatches from small towns and villages under constant pressure. Israeli settlers occupy, olive groves are damaged, bulldozers invade. Kalashnikovs are wielded against the might of Israeli tanks and helicopters, there are human casualties in many different situations. The delicate business of prisoner exchange and how big business impinges on Palestine are just two of the many fascintaing elements of Ehrenreich's many-sided story.

The author's judicious narrative assimilates the historical detail with ease - the 1917 Balfour Declaration, the Fatah/ Hamas divide, the Oslo accords, the events of the First and Second Intafadas - all of which give shape and heft to the frequently moving personal stories. 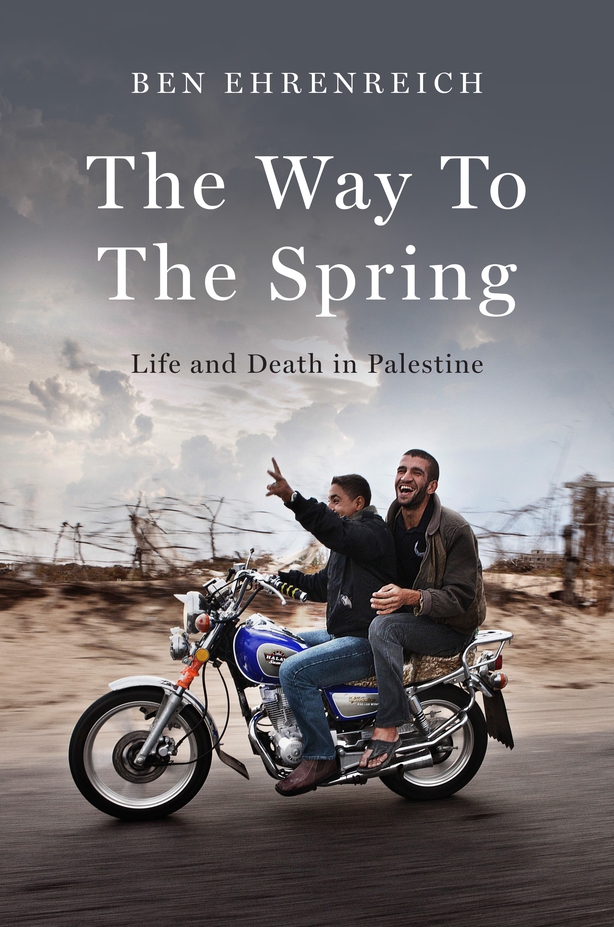