If you're lucky enough to get three stars on a lottery card, you are in with a chance of a place on the National Lottery's new game show with a jackpot prize of £250,000.

Each week, the winning names are announced live on air and the winning ticket holders appear on the show the following week.

A game show unlike any other.

The draw takes place in front of an independent observer from Stokes Kennedy Crowley.

In this excerpt from the opening show, MIke explains how you can be in with a chance of winning and introduces the first five contestants who are all hoping to win big money and maybe even get a chance to spin the wheel. 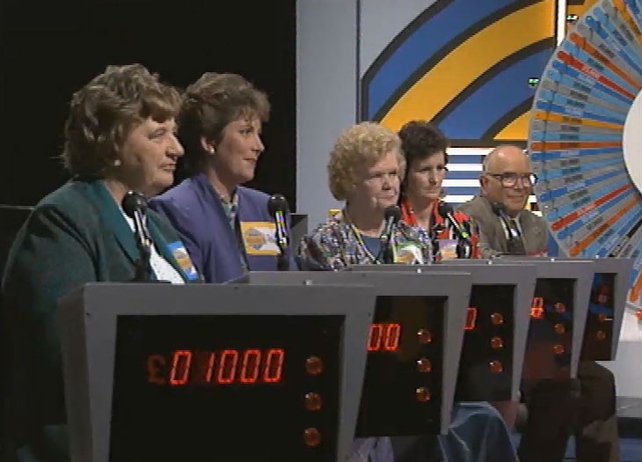 This first episode of 'Winning Streak' was broadcast on 21 September 1990. The presenter is Mike Murphy. 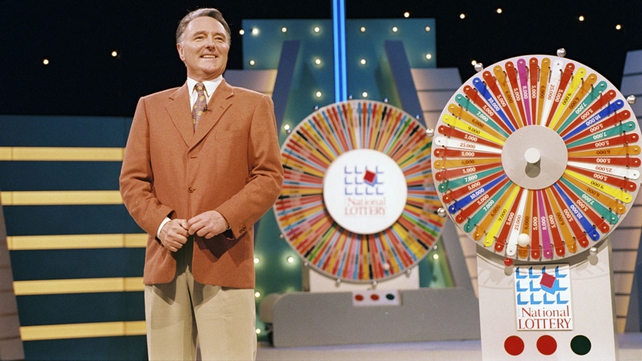 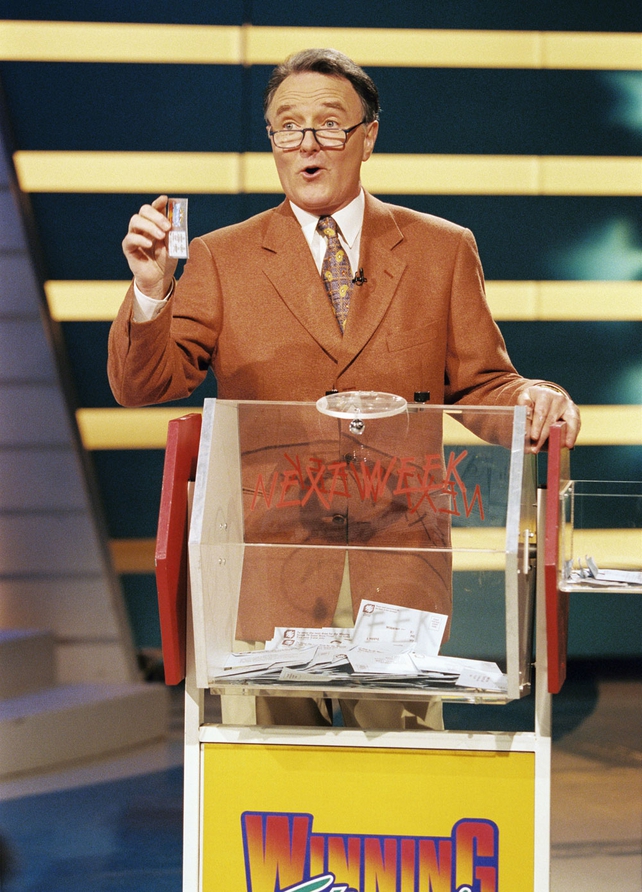 Mike Murphy selects the winning tickets for next week's show (1997)