In 2005 Limerick woman Dolores McNamara became one of the richest women in Ireland after scooping the EuroMillions jackpot.

On 29 July 2005 a customer at The Track bar in Garryowen, Limerick heard the news that she was a multi-millionaire. The winner of the biggest lottery in Europe was woman Dolores McNamara.

She's only after winning 113 million.

Reporter Cathy Halloran spoke to some of the people that were in the bar when the news was announced, including friends of Dolores McNamara, Jackie and Pauline Greer. 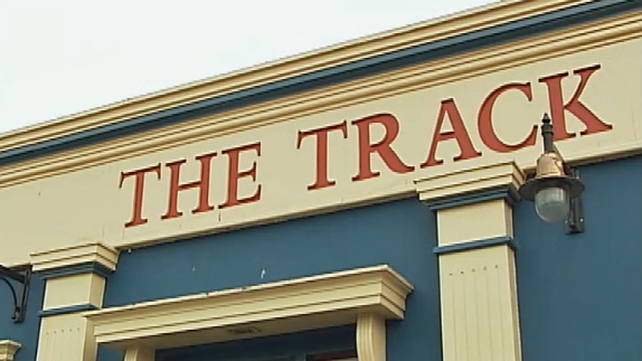 Dolores McNamara was the biggest individual winner in EuroMillions history at the time.