A selection of wedding photographs from the residents of Carrigstown from throughout the years. 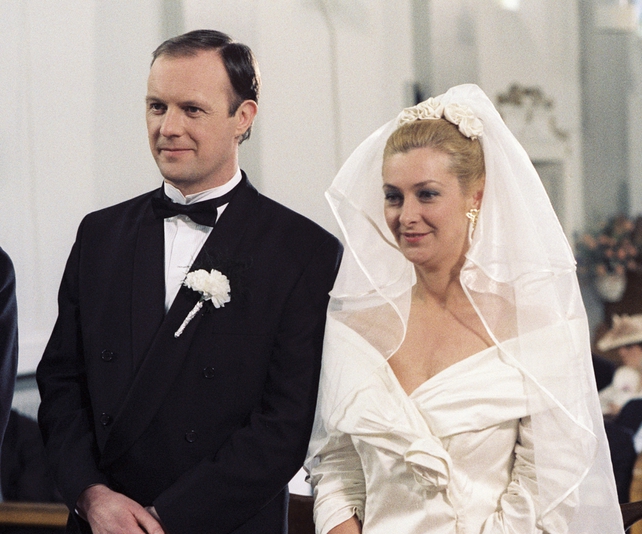 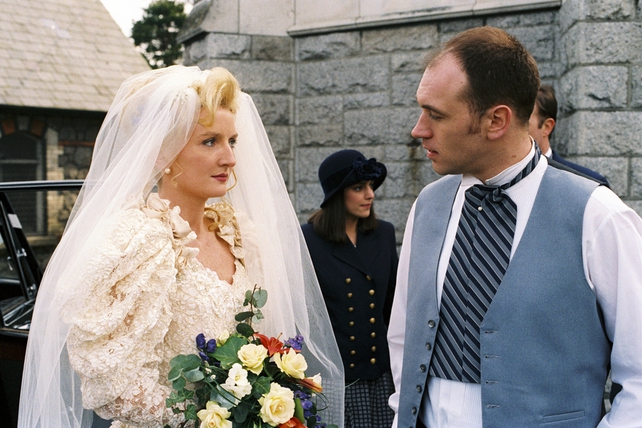 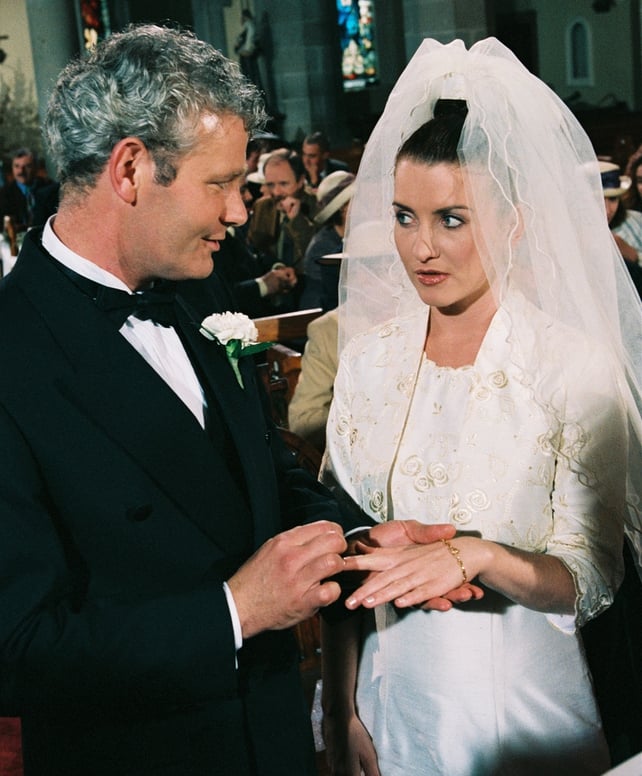 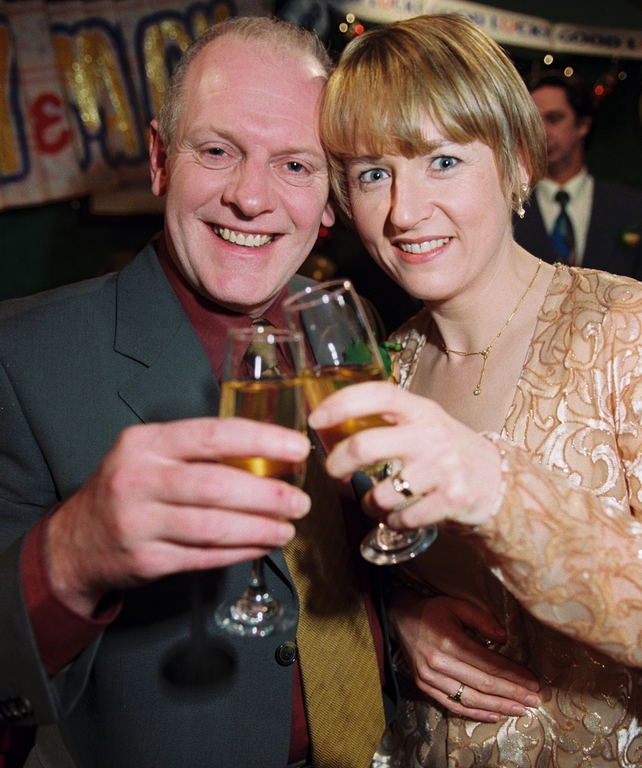 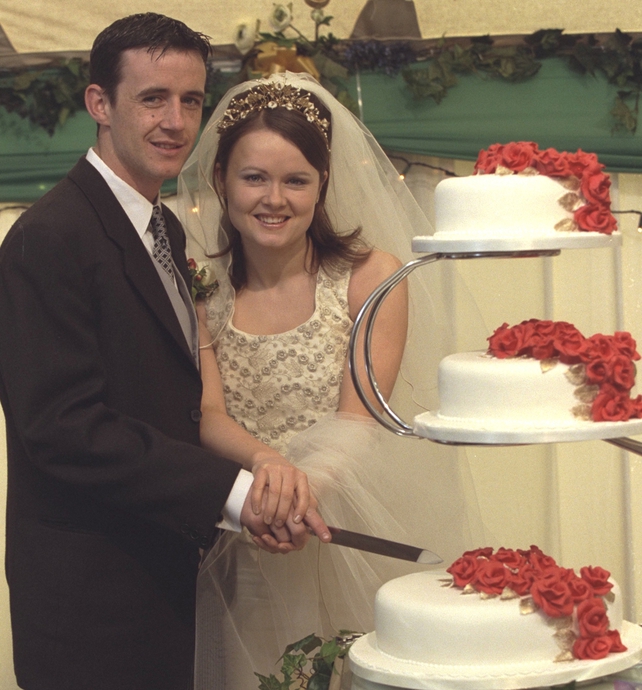 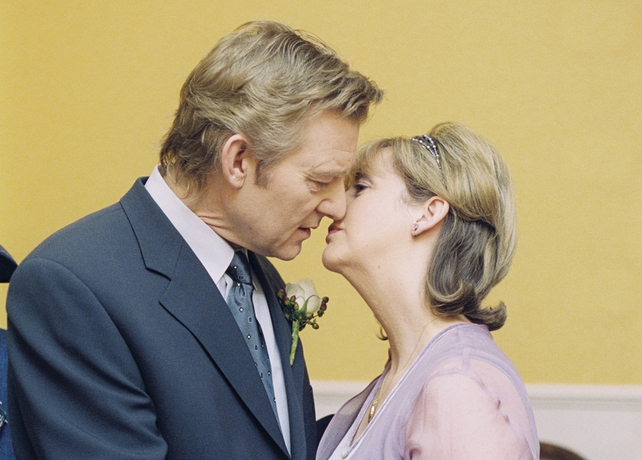 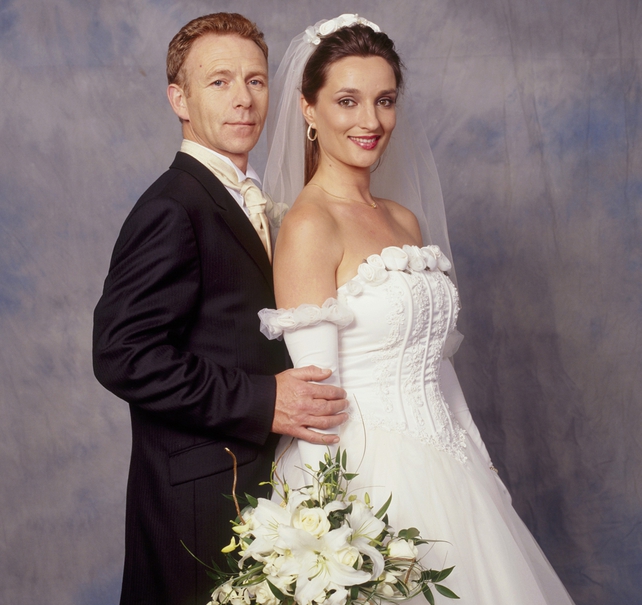 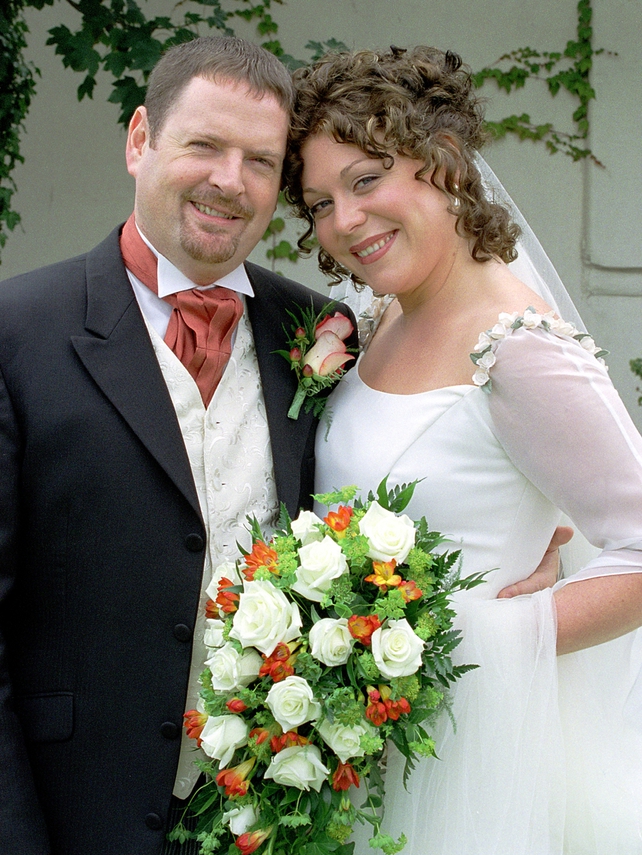 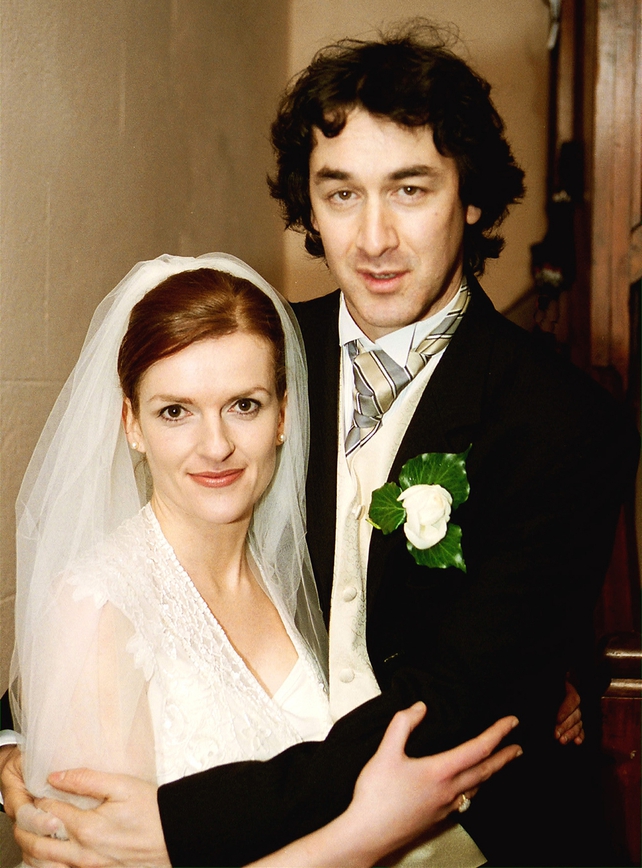 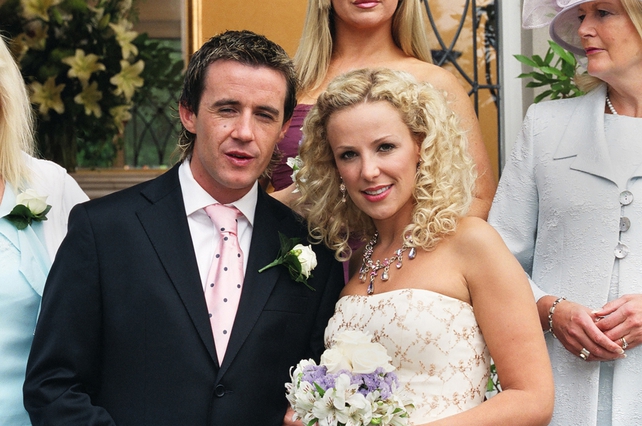 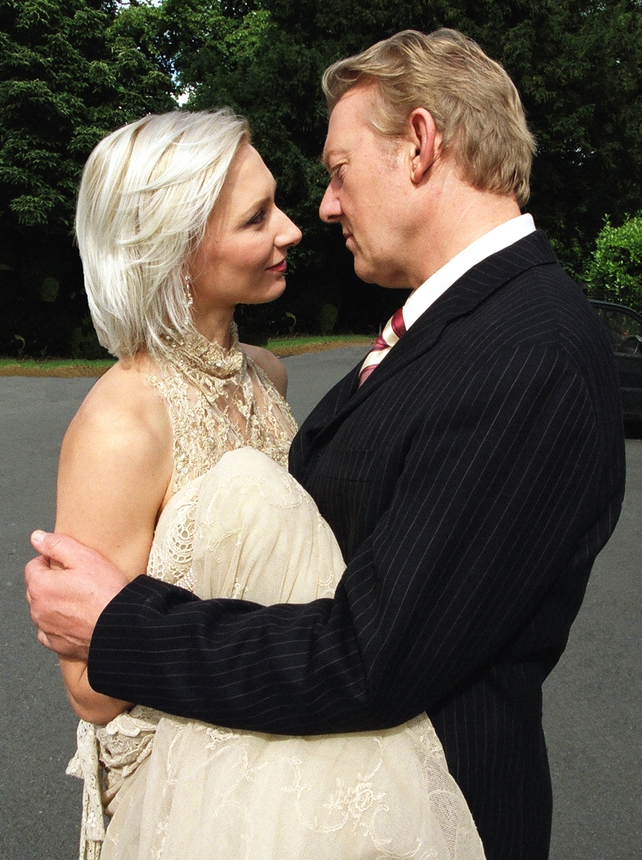 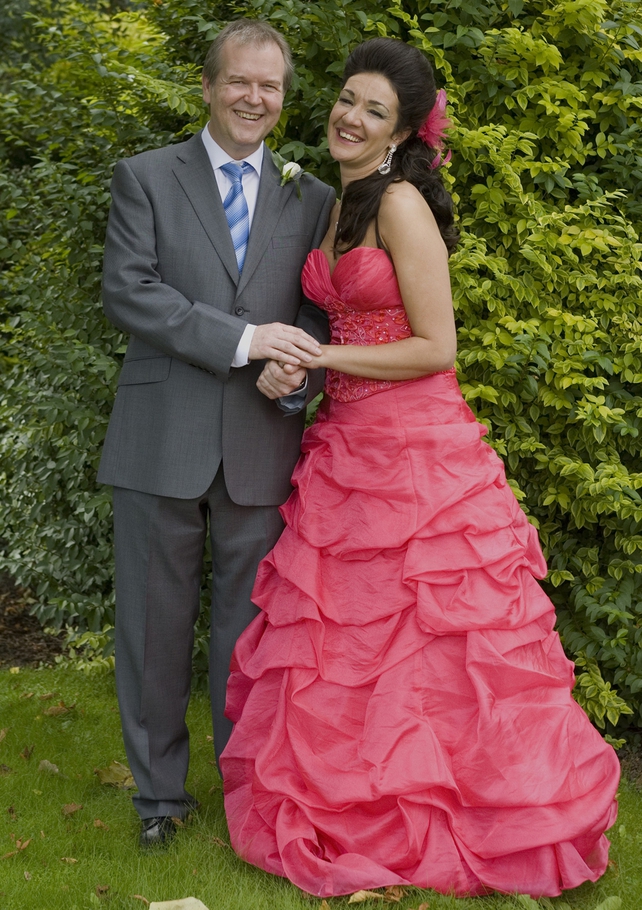 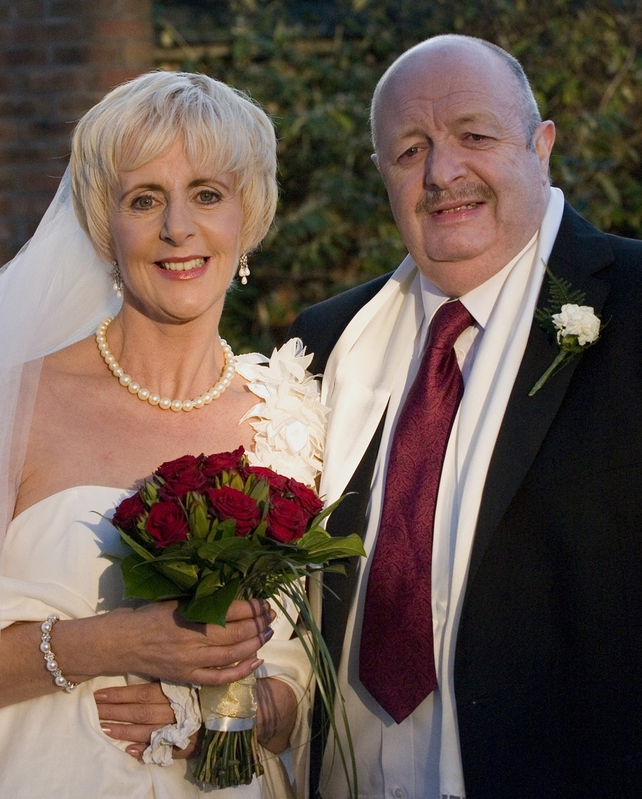 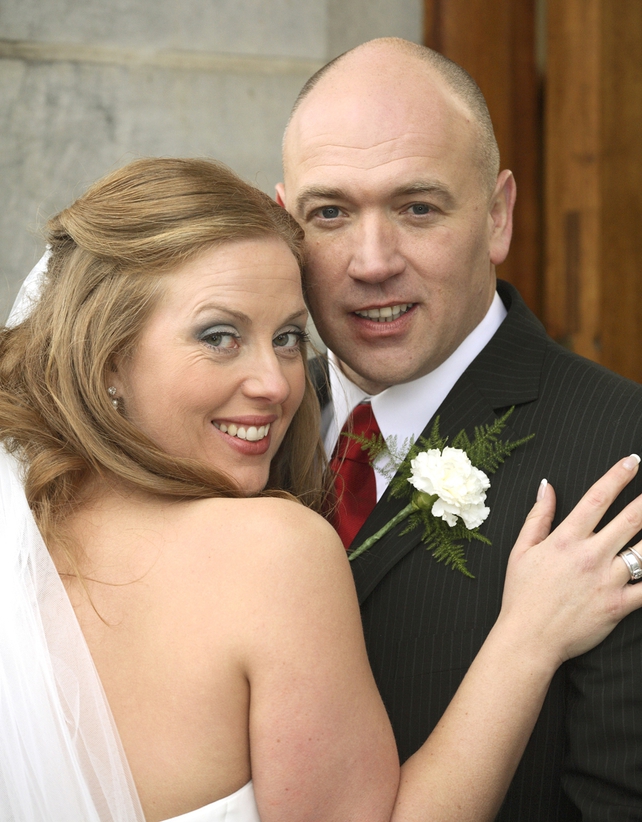 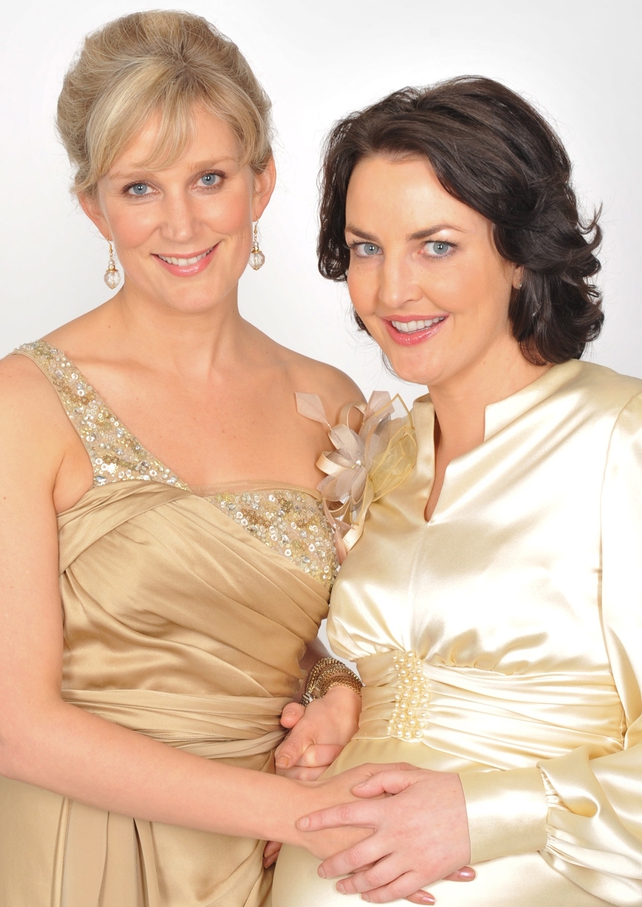 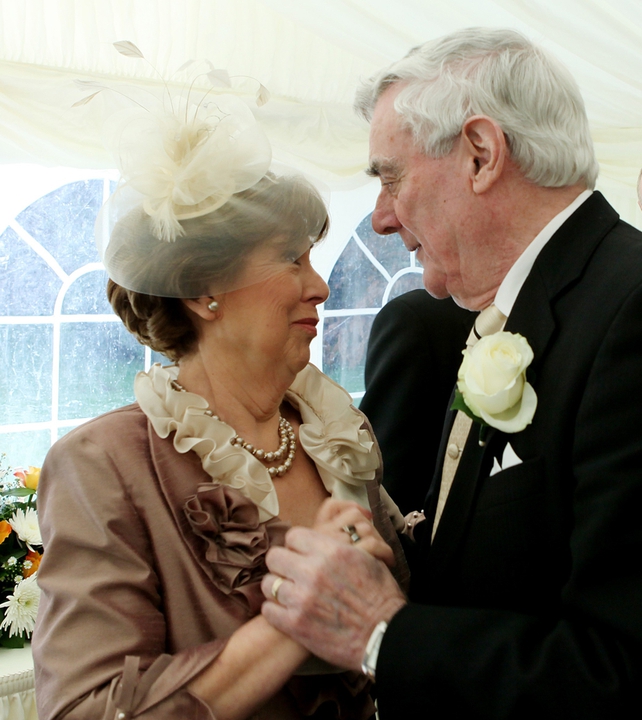