Dancers from Ireland and overseas take part in the Irish Dancing World Championships.

Thousands of dancers who qualified from their own particular region compete for the titles. Dancers travelled from the UK, America and Australia to compete. 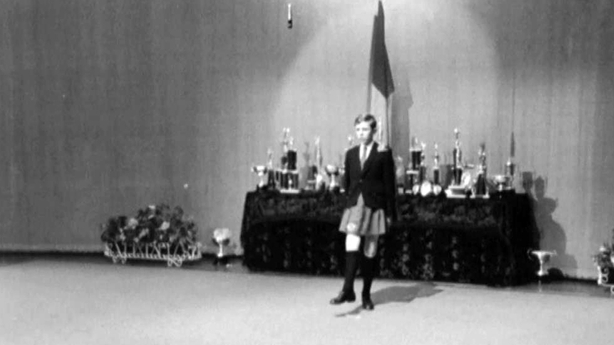 The music is provided by the Siamsa Ceilí Band from Dundalk.

The overall winners were: