Loudest Whisper perform their song 'You and I' as part of a half-hour special of their music. 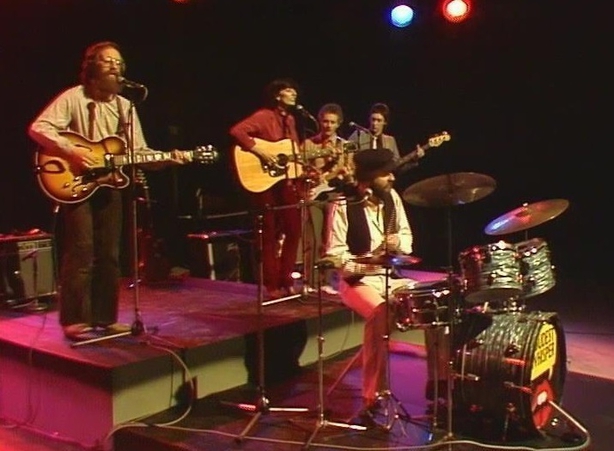 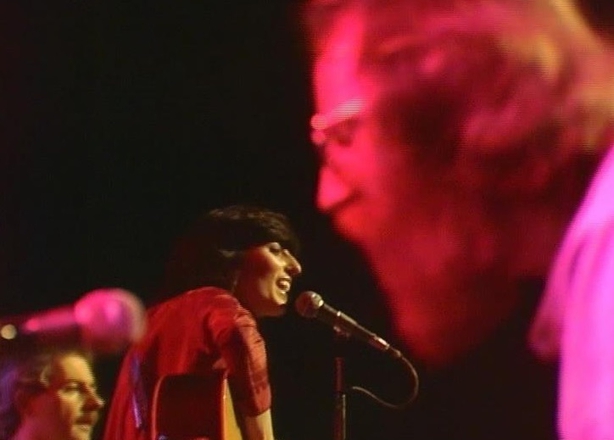 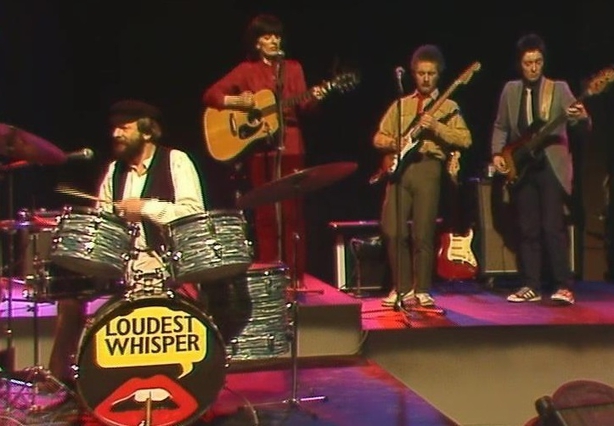 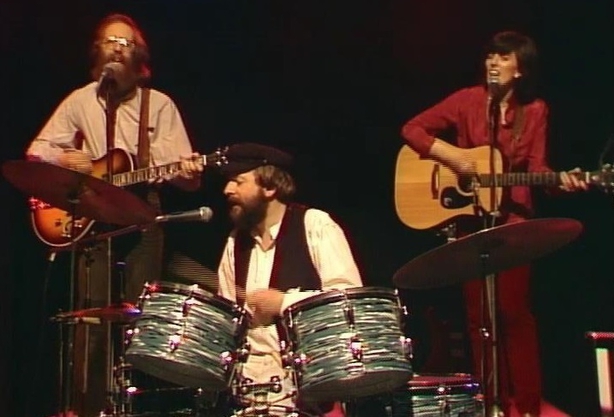 ‘Loudest Whisper’ was broadcast on 17 April 1981. The programme was produced by Conor McAnally.