The Gear Company is to leave Ireland having refused to negotiate with a British based trade union representing Irish workers.

Managing Director at the Gear Company Alois Kaczmarek explains the background to the decision to close the company. He says that Gear is an American firm that have set up in Ireland and should not be forced to negotiate with the British or the Russians for that matter. 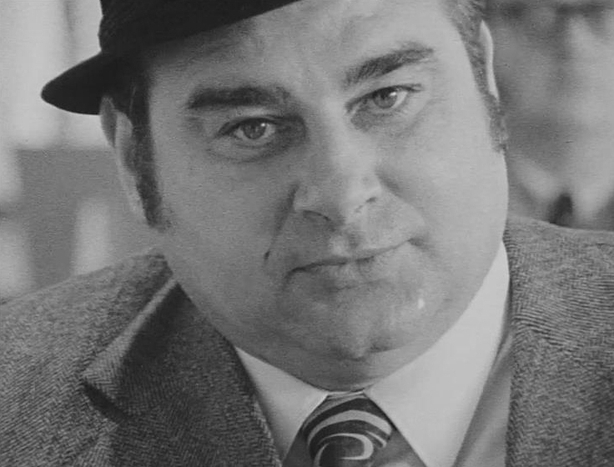 On route to visit the parent company in Chicago, Alois Kaczmarek stated that he would be willing to negotiate with an Irish based organisation but could not tolerate a British based union operating in Ireland.

We have no interest in any other nation but Ireland. That is why we came here.

The German born American citizen and one time professional soccer player owns four companies in the United States and a 20 per cent share in the Waterford based company.

He has had enough and flying home.

Alois Kaczmarek has closed the Waterford factory and fired the men because they joined the ATGWU. He came to Ireland in 1969. With £300,000 of his own money and £50,000 from the government, he set up the high precision engineering company in Waterford. Contracts were signed with workers who were flown to Chicago to be trained. Until they were trained, the factory was budgeted to lose £600 per week. Until the training was complete, Mr Kaczmarek did not want the workers to be members of a trade union. He says that an agreement was made that the men would then join the Irish Transport and General Workers' Union (ITGWU). However, the workers say that no such agreement was made.

Workers at the plant Charlie Gallagher and Eamonn Long give their interpretations of what happened and say that they have a right to join a union of their own choosing. They were clear from the beginning that the company did not recognise unions in the United States but were told that they could join a union in time. The men joined the ATGWU, who while based in Britain had a Waterford office for fifty years.

Seamus Geraghty, an official of the Waterford Branch of the ATGWU, had notified Alois Kaczmarek that the men had joined the union and that from now on wages and working conditions would be negotiated directly through the union. When Alois Kaczmarek refused to recognise the trade union, the men were instructed by the union to cease work. When the men refused to negotiate directly with Alois Kaczmarek, they were fired. Pickets were then placed on the firm.

The men claim that since they were first hired by the firm, they were badly treated saying that they had poor training, poor pay and poor working conditions. Alois Kaczmarek believes that the ATGWU has a record for troublemaking and he will never negotiate with them.

This episode of '7 Days’ was broadcast on 19 February 1971. The reporter is Denis Mitchell.