Fans holding a birthday party for Elvis Presley in Dublin describe why the singer is so special to them.

The magic of Elvis is alive and well for those who came to celebrate his 36th birthday at Moran's Hotel in Dublin. Fans at the event tell 'Newsbeat' what Elvis means to them discussing his looks, personality and the quality of his music.

The name Elvis spells magic for most people.

I think he gets better all the time.

He’s just a terrific all round entertainer.

I think ’71 could be the biggest year for Elvis. 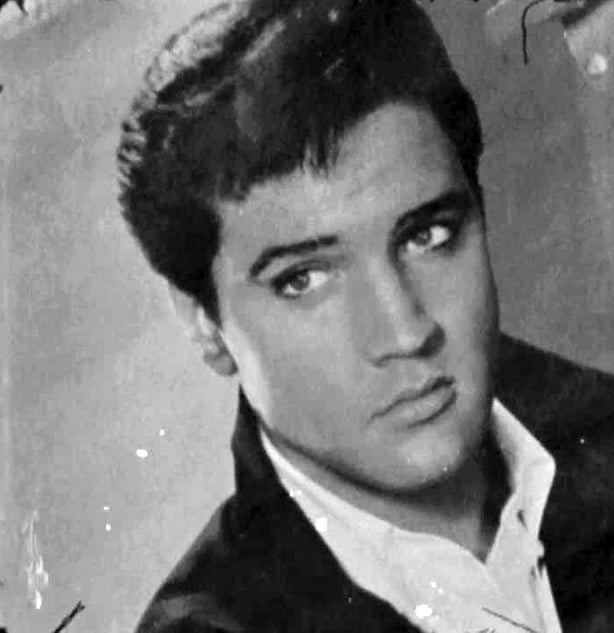 While Elvis Presley has never performed in Ireland, his fans are hopeful that this will change.

This episode of 'Newsbeat’ was broadcast on 8 January 1971.