Photographs of presenter Gay Byrne and some of those appearing on the Late Late Show.

These images were taken by  RTÉ photographer Roy Bedell of the guests and panel members of the 'Late Late Show' broadcast on 4 December 1965. 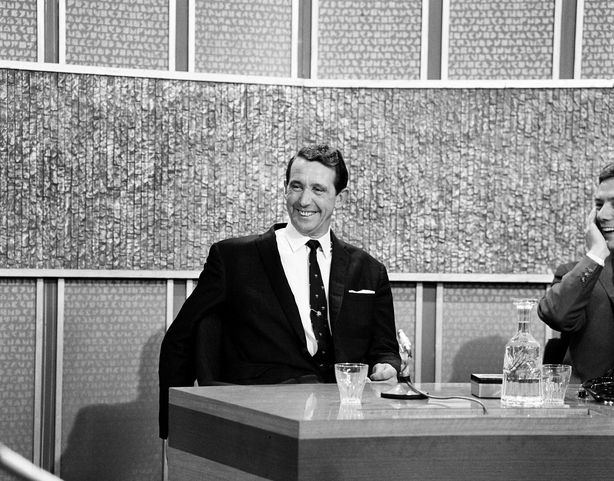 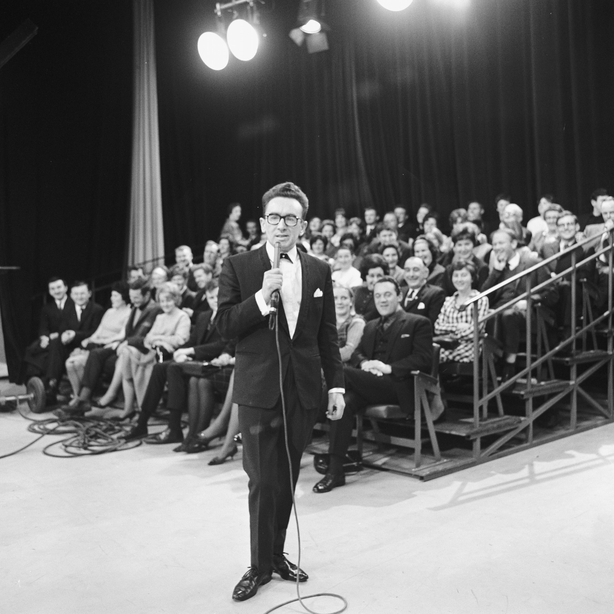 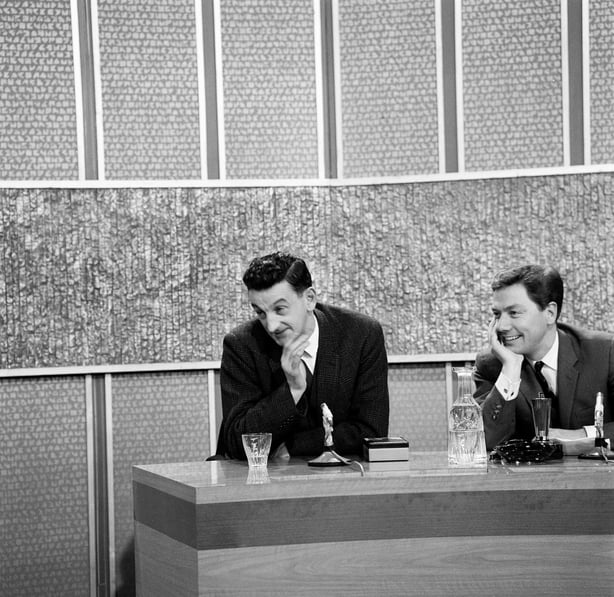 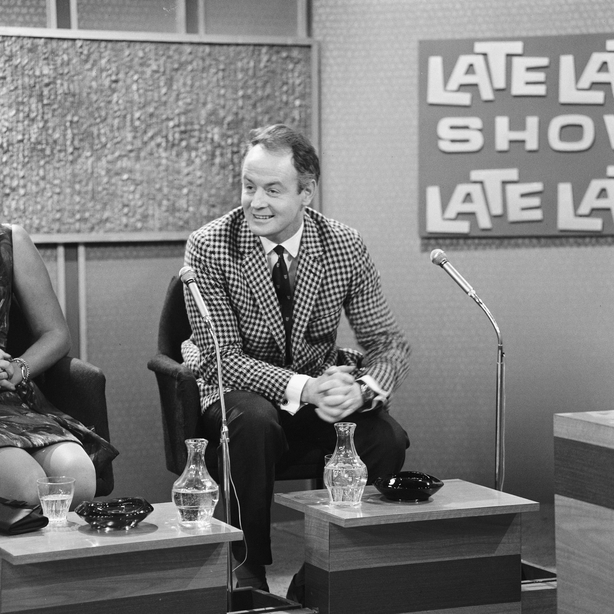 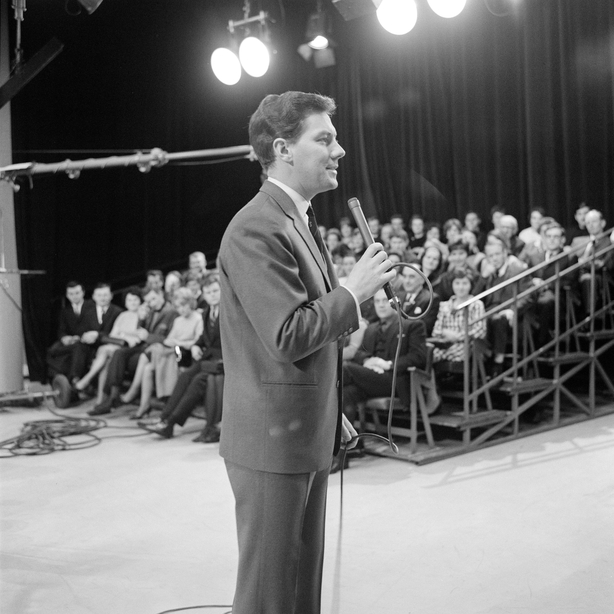 The Late Late Show was first broadcast on 5 July 1962 at 11.20 pm. At the time, it was unusual to have a live talk and entertainment show on so late in the day's viewing.

Gay Byrne was to be the show’s presenter and would remain so for the next 37 years. Pat Kenny replaced Gay Byrne as the presenter in 1999 and remained in that position for 10 years. The programme is now presented by Ryan Tubridy.