Dancing is an important part of social interaction but with styles changing where do you go to learn to dance?

John O'Donoghue and Áine O'Connor take a look at the changing styles of dancing from the ballroom to the disco. Vera Whelan of Whelan's Dance School has been teaching people to dance for nearly forty years. Boys are very shy and Vera says she employs all kinds of tricks to get them on the dance floor. 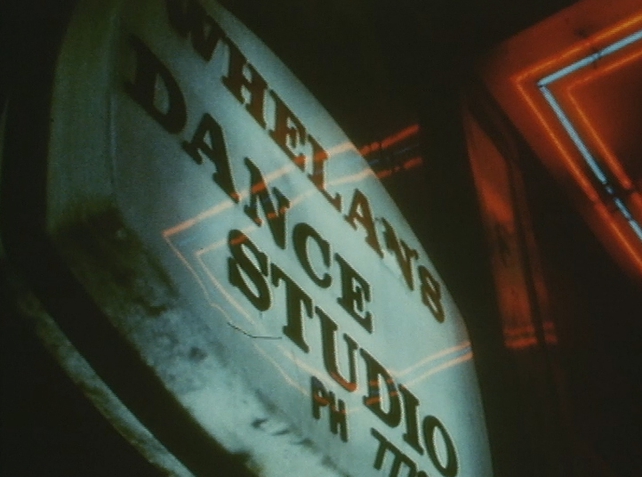 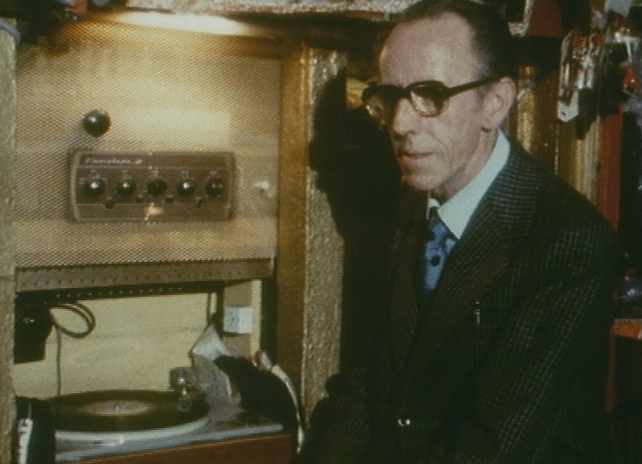 Irish men will never change. They're scared stiff of dancing and they're afraid of women.

Vera takes John and Áine through the steps from ballroom to disco before they try out their moves on the dance floor at McGonagles Nite Club.

The disco, with its particular atmosphere is part of the seventies.

This episode of 'PM' was broadcast on 22 August 1978. The reporters are John O'Donoghue and Áine O'Connor.