Following her death in Liverpool at the age of 94, the state funeral for Kathleen Clarke takes place in Dublin.

A requiem mass for Kathleen Clarke, widow of the executed 1916 leader Tom Clarke, a founder member of Cumann na mBan, TD, Senator and the first female Lord Mayor of Dublin, is held in the Pro-Cathedral in Dublin.

Following mass, the funeral cortege proceeds along O’Connell Street where it halts outside the General Post Office (GPO), before heading onwards to Deansgrange Cemetery. 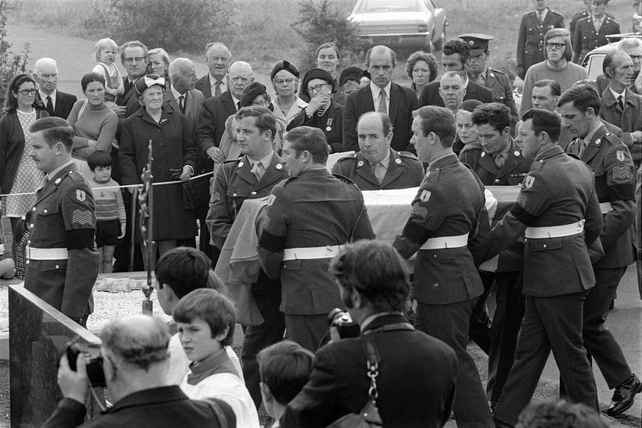 The funeral procession includes the Taoiseach and other Fianna Fáil members including Joseph Brennan, Gerry Collins and George Colley. 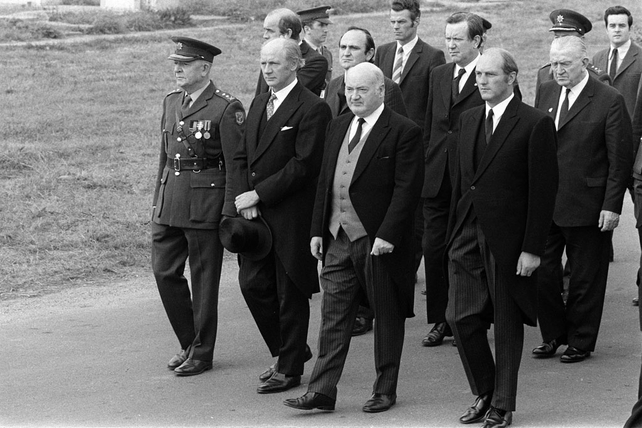 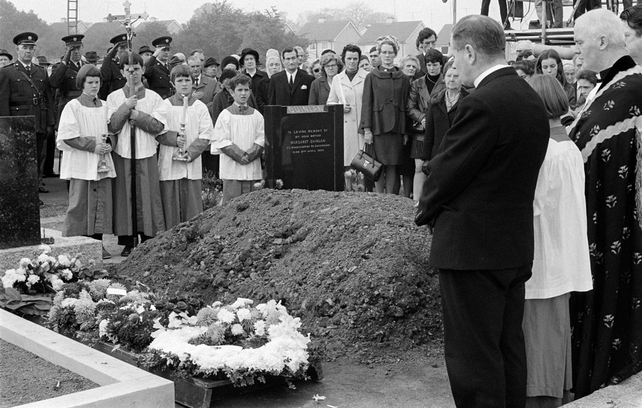 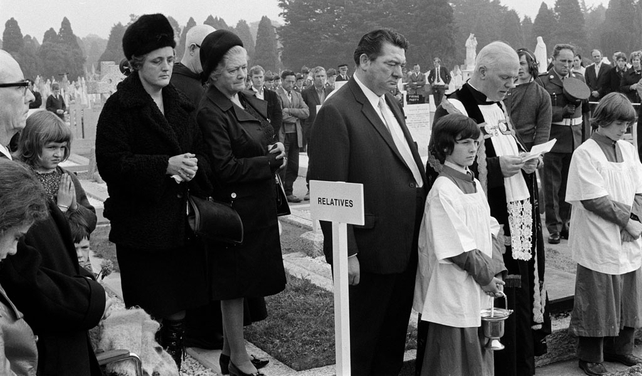