Edition 106 of Century Ireland is out on 2 August with all the news from 100 years ago.

The surgeon R.F. Tobin has reported that the number of experiments on living animals in Ireland numbered 580 last year.

Events have been held in various parts of the country to mark the first anniversary of the execution of Sir Roger Casement, who was captured on Good Friday morning last year.

The war continues to take its toll on the politics of all combatant countries. In Britain, Arthur Henderson has resigned from the War Cabinet. This is the result of a national Labour meeting at which he supported the idea of sending British representatives to a ‘peace conference’ of socialists from the belligerent nations which is due to take place in Stockholm next month. 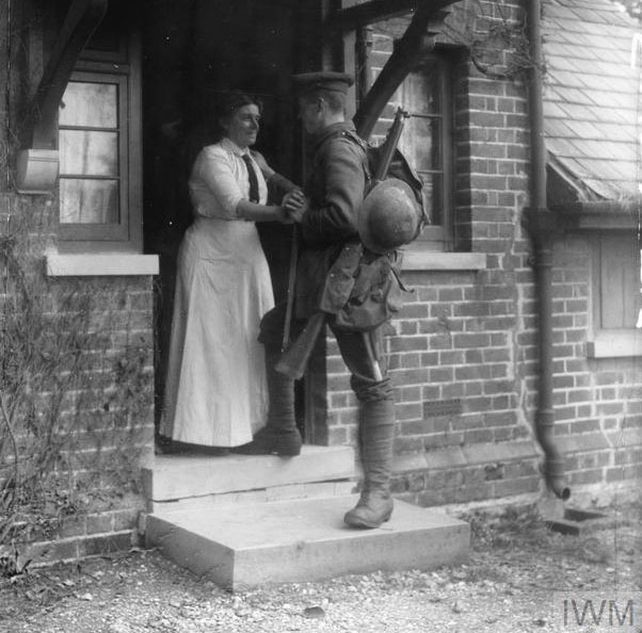 Parents in England have pleaded for the return of their last son from war. The parents of three sons who had joined the British army’s war effort have appealed for their only surviving son to be sent home.

Tributes have been paid to the ‘Meath peasant poet’ Lance Corporal Francis Ledwidge who has been killed in action while serving with the Iniskilling Fusiliers in Flanders. He was 26 years old. 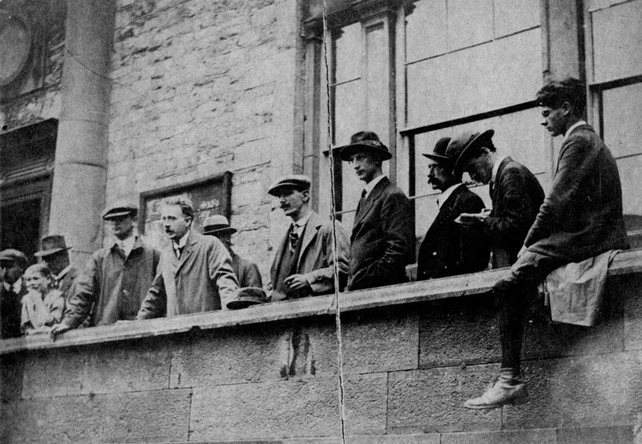 W.T. Cosgrave has been elected as the new M.P. for Kilkenny City in a by-election.
A member of Sinn Féin, Cosgrave’s victory in the Kilkenny City by-election has delivered yet another boost to the party.

Almost 10,000 people died from TB in Ireland in 1916. That figure was revealed with the publication of the 53rd Annual Report of the Registrar-General for Ireland. The report provides vital statistics of the reality of life in Ireland and of the Irish experience. In 1916, for instance, there were 22,245 marriages registered in Ireland, which equated to a rate of 5.13 per 1,000 of the estimated population.

New information shows that the number of casualties from air raids since the start of the war has now reached 691 dead, with a further 11,819 injured.