On 3 August 1916 Roger Casement was hanged in Pentonville Prison, London having been found guilty of high treason.

I never met in my life a finer man than he is... He was a wonderful man.

Zerhusen talks about his connection with Ireland and the Irish people, the Gaelic League, the Irish Brigade and the welcome he received from the Irish community in Liverpool. 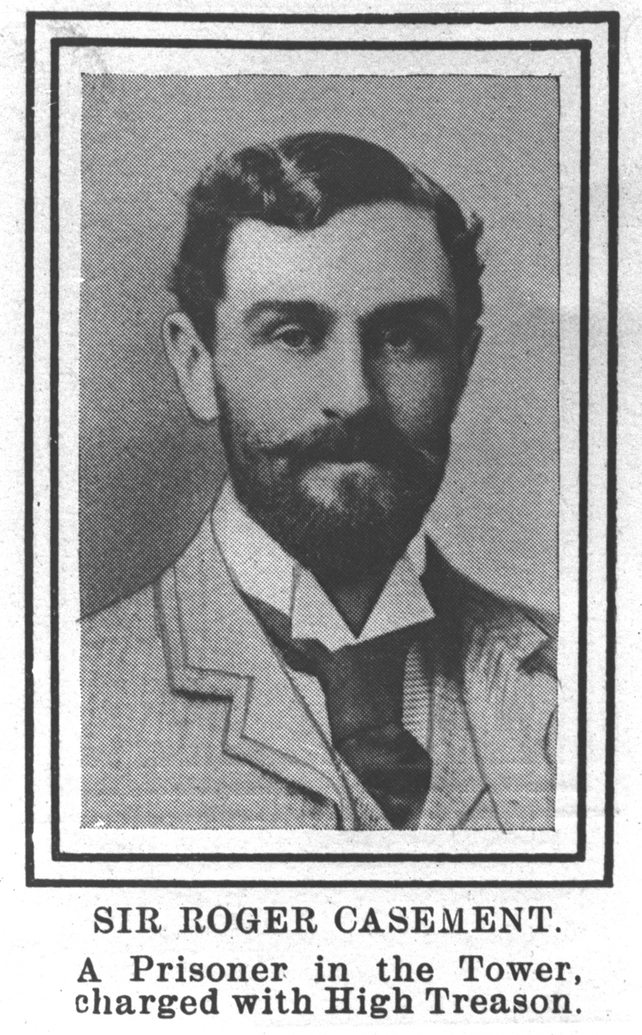 Casement had become an active enemy of the British crown and travelled to Germany seeking aid for an Irish insurrection.

'Roger Casement Remembered' was produced by Seán Ó Mórdha and was broadcast on 4 April 1969.

Murt O'Leary recalls learning of Roger Casement's arrest in an interview with Brendan Ó Ciobhain on 22 May 1969.