In March 1972 the reality of an Irish-language radio service was finally within striking distance. Engineers were working hard to ensure all the technical requirements were in place in advance of the first broadcast, planned for Easter Sunday, 2nd April 1972. Tháinig an stáisiún ar an aer den chéad uair ag 3 i.n., Domhnach Cásca, 2 Aibreán 1972.

It was a long time coming. A Gaeltacht radio service was first mentioned in 1926 by Minister for Posts and Telegraphs J.J. Walsh, when 2RN was being set up.

To provide a programme in keeping with the language of the people.

Taoiseach Éamon De Valera promoted the idea again in 1943. Over the next thirty years, thanks to the involvement by people such as the writer Mairtín Ó Cadhain, and the continued push by the Gaeltacht Civil Rights Movement in the 1970s, people living in the Gaeltacht were, at last, to have a radio station providing programming made in their locality. RTÉ was appointed by the government to oversee and carry out the project, with broadcaster Padraig Ó Raghallaigh as Ceannaire. 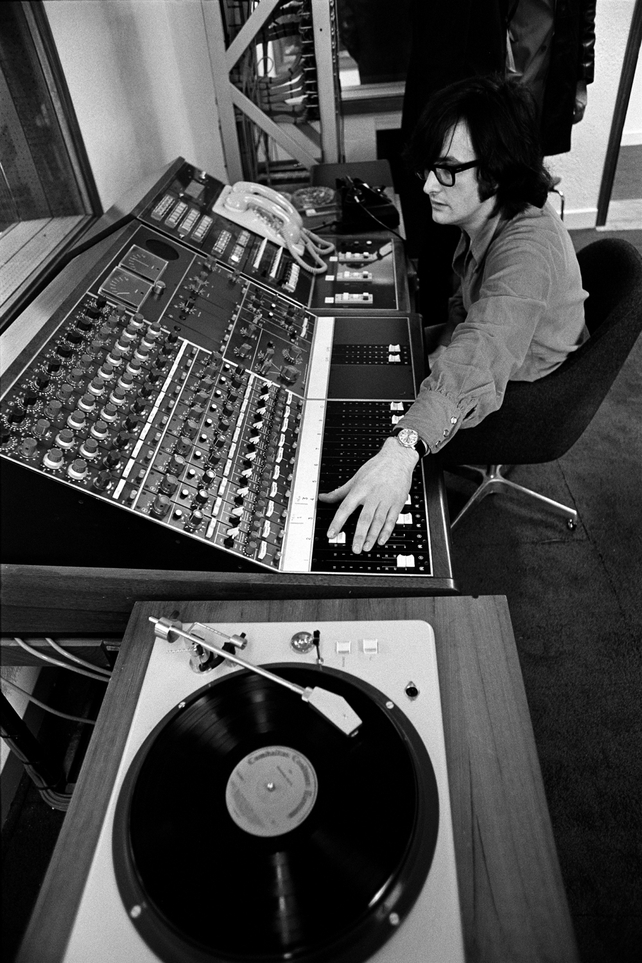 A full range of programming is planned, with a focus on local issues and local news, despite the fact that the station will initially only broadcast for a few hours every day. Padraig Ó Raghallaigh does not agree with those who think the Gaeltacht is a place where nothing happens,

Padraig Ó Raghallaigh is adamant that there will not be the same amount of commercials on Raidió na Gaeltachta as on RTÉ radio, as advertising brings its own problems. Instead, there will be community announcements. He acknowledges that they have encountered difficulties in the setting up of this new station, but these were bound to happen. Their European counterparts are far more proactive in establishing local radio stations, but this is the first time a project like this has been undertaken in Ireland or England, and he is at a loss to understand why this new service is not supported by everyone. 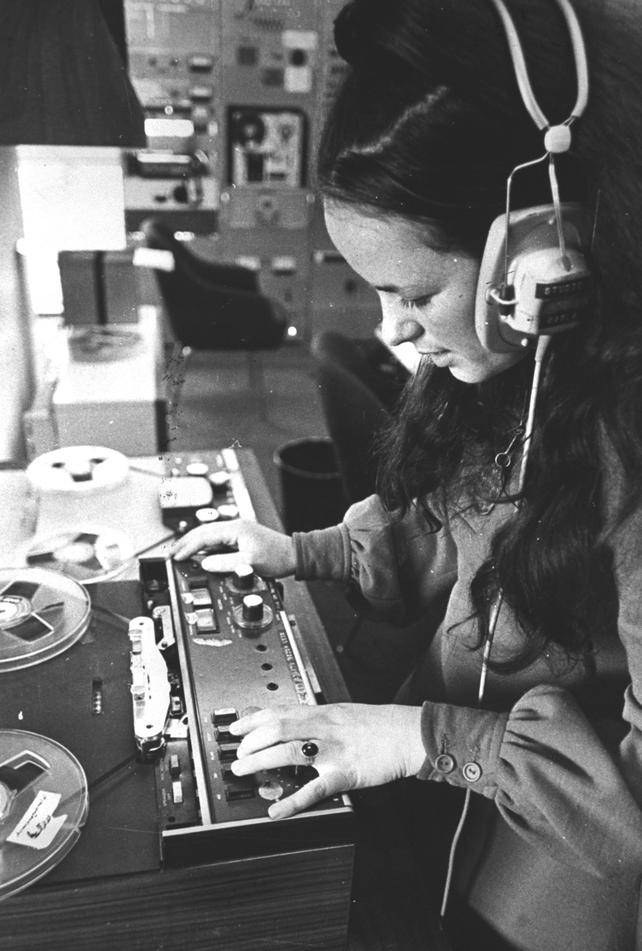 This episode of ‘Féach’ was broadcast on 6 March 1972. The reporter is Prionsias Mac Aonghusa.