On 8 November 1976 RTÉ Radio made its final broadcast from Henry Street in Dublin's city centre.

We say goodbye to you from our Henry Street studios. I think of many people who sat in this chair before me and I would like to say on behalf of all the present announcers and of myself a very good night to you.

In 1976 RTÉ Radio was in its 50th year having begun broadcasting as 2RN on 1 January 1926. The station first began broadcasting from a small studio on Little Denmark Street before moving to the Henry Street and the GPO studio in 1928. RTÉ Radio now joins RTÉ Television on the Montrose campus. Much of the new radio centre is underground.

This footage was broadcast as part of an RTÉ News report on 9 November 1976. 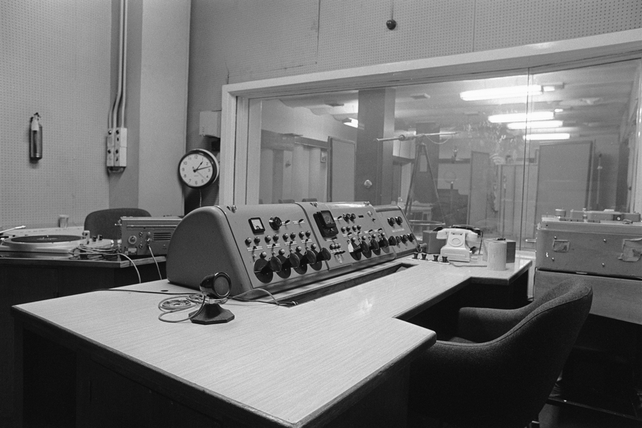 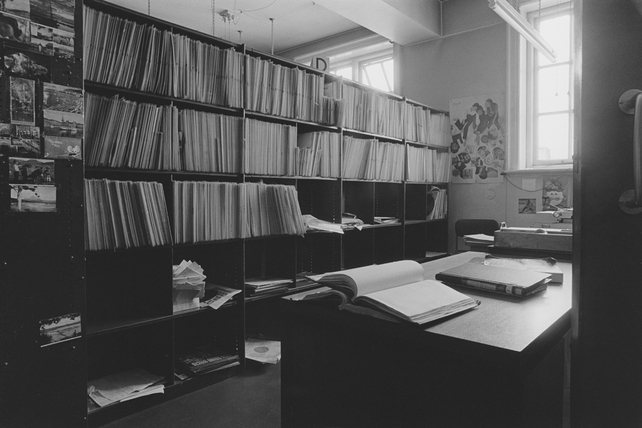 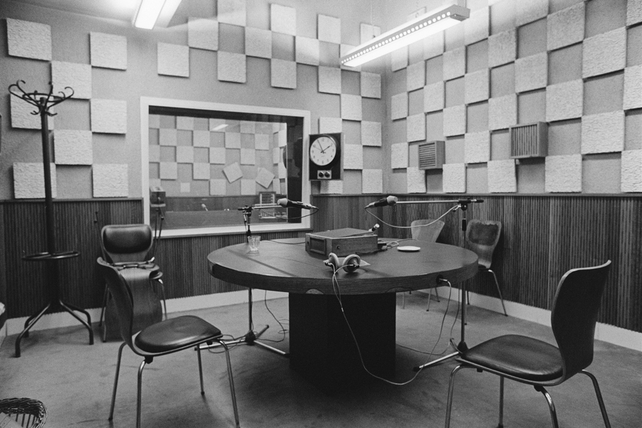 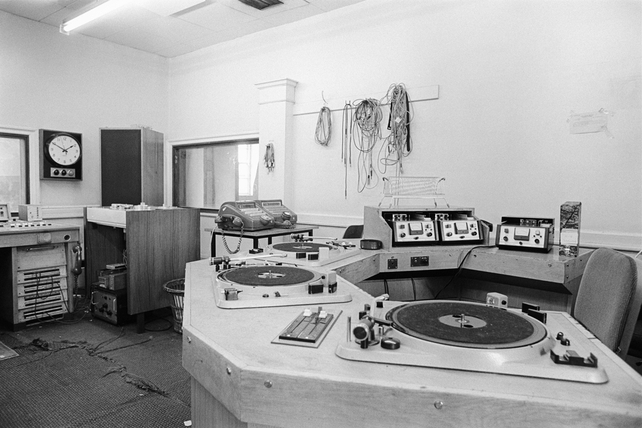 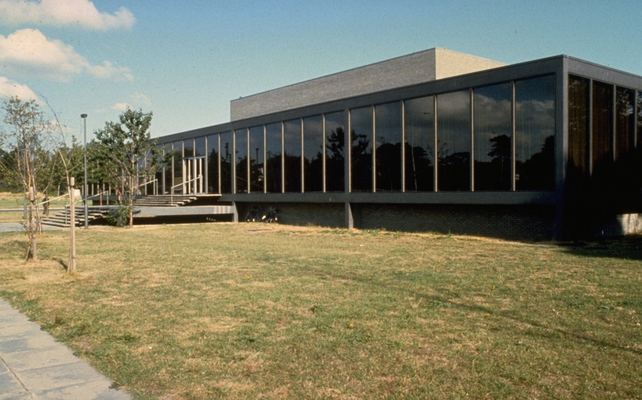