Life on Inis Mór is changing with Irish and Polish now spoken on the Aran Island.

Polish is being taught to some young islanders on the Aran island of Inis Mór, as a small Polish community is now living on the island off the west coast of Ireland. There were over sixty people from Eastern Europe living there during the summer of 2006, and twenty of those have made Inis Mór their home.

PJ Ó Flaithearta, musician and owner of Óstán Arann, says that the work that the Poles do keeps the island going. 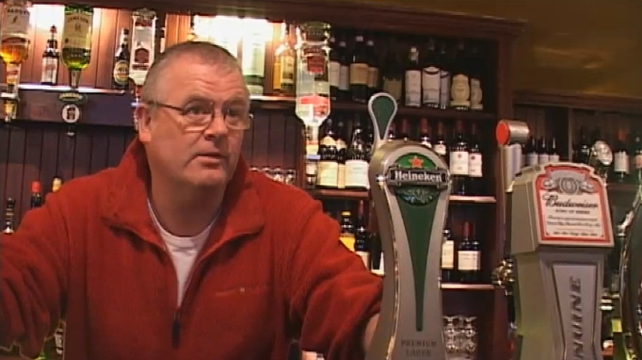 An RTÉ News report broadcast on 22 November 2006. The reporter is Irene Ní Nualláin.