Teilifís na Gaeilge will operate from Baile na hAbhann (Ballinahown) in the Connemara Gaeltacht and will have some of the most sophisticated broadcasting equipment in the world. The station’s nightly news service will be the main programme of the four hour nightly schedule. The nightly news programme will bring new faces and fresh voices to viewers and will be presented by Gillian Ní Cheallaigh and Gráinne Seoige.

They will be different, they are not the faces that we have become used to on a nightly basis on our screens...they are also of a different generation and a different culture...they will be very much appealing to that 21 plus age group.

Minister Higgins believes the station is a very significant milestone for the language and for broadcasting, not only in Ireland but in a European context. He feels the significance of the station has been noted in Europe and people will be looking at what we have achieved.

People will look back...they will say that it was a decision taken in the interest of citizenship and democracy, and the new technology, delivered for the peoples purpose rather than for something very defeatist.

An RTÉ News report broadcast on 21 October 1996. The reporter is Jim Fahy. 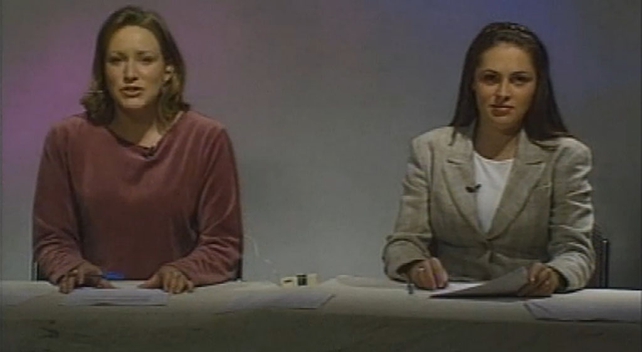 TnaG Programming Announced On This Day 1996