The need for an all Irish television station is debated by Gaeltacht activists at a conference in Connemara.

The event was organised by Meitheal Oibre Theilifís na Gaeltachta, who invited anyone interested to discuss a recent Údarás na Gaeltachta report, which estimated the cost of setting up the station at £5 million a year, with annual running costs of £9 million. Over 100 people attended the one-day event, which was held in Áras Uí Chadhain in Carraroe.

Speakers at the conference include Bob Collins, RTÉ Controller of Programmes, who says that RTÉ would welcome such a service.

This episode of 'Cúrsaí' was broadcast on 4 December 1989. The reporter is Seán Ó Tuairisg. 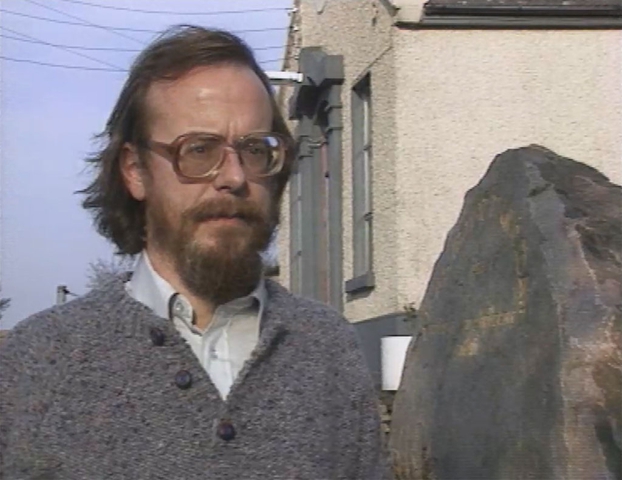