Dave Fanning meets David Bowie at the Hilton Hotel, London ahead of his concert at Slane Castle.

David Bowie talks about the concept behind the Glass Spider Tour and the logistics involved in the show.

On the performance he says,

It's a most peculiar feeling to be doing something quite so theatrical in front of such large audiences.

David Bowie talks about how he has always wanted to be more than just a singer and 'Glass Spider' offered him this opportunity.

This interview was recorded in June 1987 and was broadcast on the programme 'Visual Eyes' on 10 July 1987. The presenter is Dave Fanning. 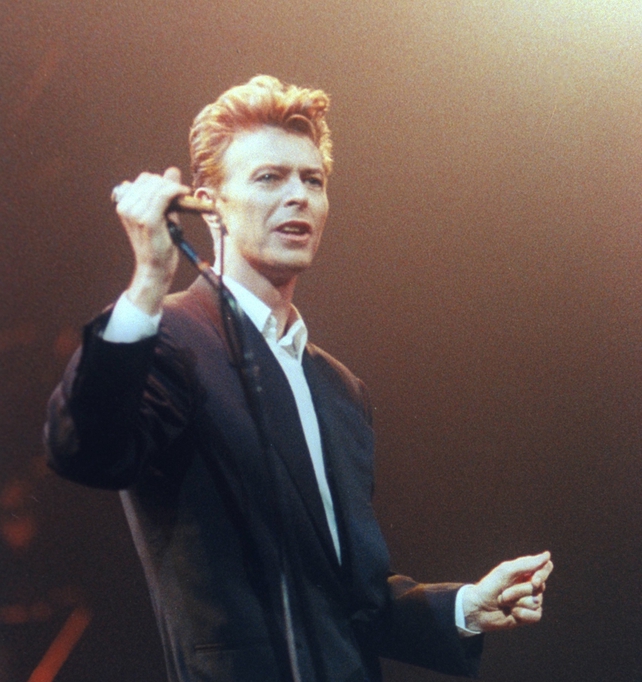