Pop group The Corrs are awarded honorary MBEs by Queen Elizabeth in recognition of their contribution to music and to charity.

The ceremony took place at the British Ambassador's residence in Dublin where the band were joined by family and friends for the celebrations. The three Corr sisters and their brother Jim said they were surprised and delighted by the honour.

The Corrs are the first Irish band to receive such an honour.

An RTÉ News report by Bethan Kilfoil broadcast on 7 November 2005. 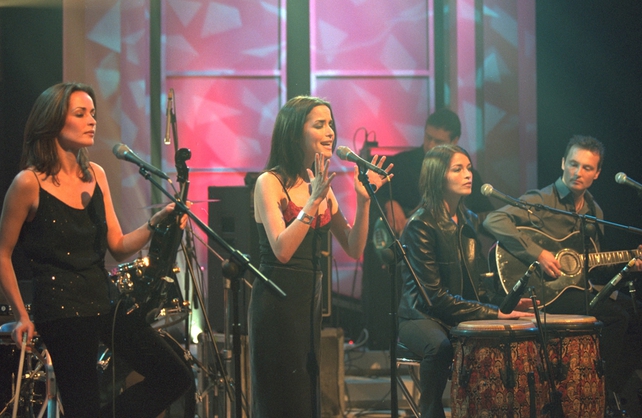 The Savoy Cinema Dublin is the venue for the first screening in Europe of 'The Commitments' directed by Alan Parker.