Newsreader Maurice O'Doherty announces the death of Éamon de Valera at the age of 92.

We deeply regret to announce the death of the former President of Ireland Éamon de Valera.

De Valera had been ill for some time and over the past few days had grown steadily weaker. His family was at his bedside at Linden Nursing Home in Blackrock, County Dublin when he passed away. The cause of death was bronchial pneumonia and cardiac failure.

An RTÉ News report broadcast on 29 August 1975. The reporter is Maurice O'Doherty. 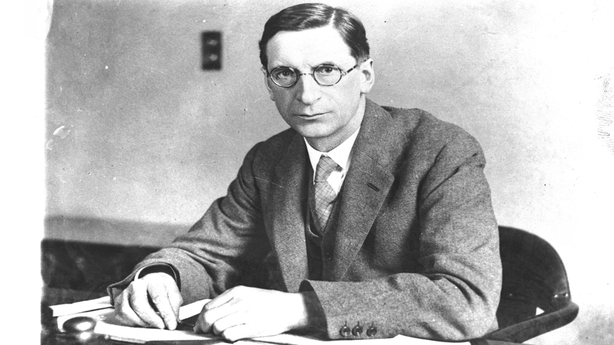