This was the third break-in at the Wax Museum on Granby Row, just off Parnell Square in Dublin's city centre. Previously intruders had taken cash but this time they could not find any money and resorted to destroying the wax works. Paddy Fagan describes the scene when he arrived at work that morning. 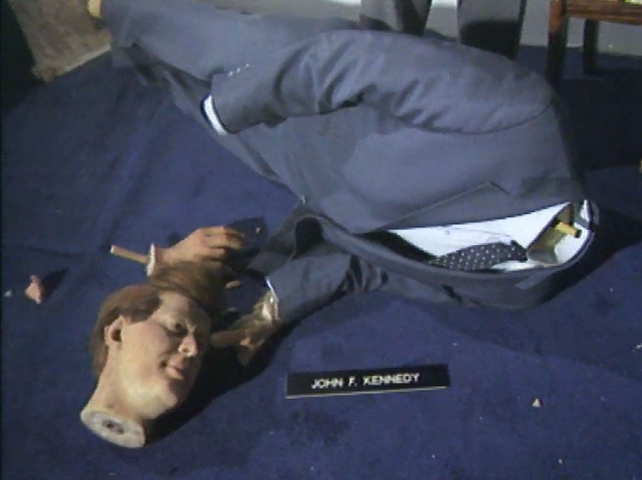 Wolfe Tone's arm was broken off, and he received a gash to the side of the head. His sword was taken out and stuck into Margaret Thatcher. Quite a few figures in the GAA scene were also destroyed including broadcaster Michael O'Hehir, who was bashed beyond repair.

There are over 100 figures in the museum, most of which survived.

An RTÉ News report broadcast on 2 May 1980. The reporter is Eileen Dunne. 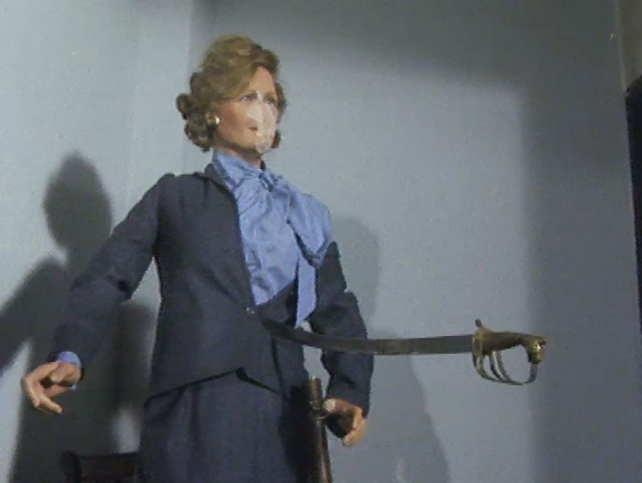