A flashback to the 1960s fashion of the mini-skirt.

As the 1960s came to an end 'Newsbeat' took a look at the fashion of the previous decade and more specifically the mini-skirt.

The programme showed footage of legs and knees and was accompanied by a song about knees. 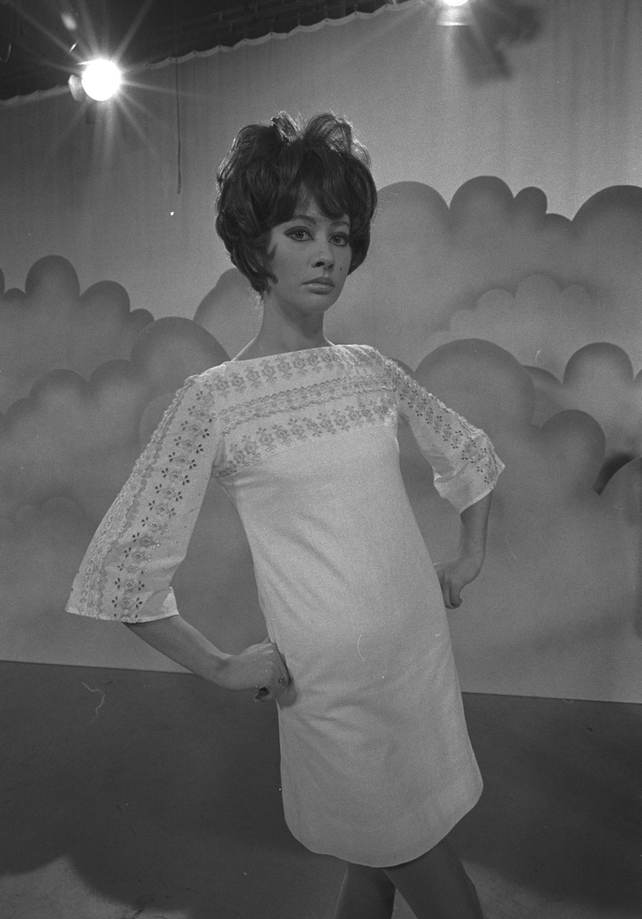 A bar trick to impress. Pick up a box of matches from the floor using only your mouth while balancing a pint and two glasses of whiskey on your head.