In Spain, it is Tuesday the 13th, in Italy, it is Friday the 17th, and in many western countries, it is Friday the 13th that is considered to be a day of bad luck. One interpretation for the origins of this superstition is that Friday is associated with the day that Christ was crucified, and the number 13 is the number of people at the last supper.

There are many stories of bad luck associated with the date Friday 13th. One surrounds a modern day misfortune when two computer viruses threatened to corrupt data around the world. On Friday the 13th October 1989, the two viruses, nicknamed 'Data Crime' and 'Jerusalem' made headline news.

The first organisation to report the virus was the London-based Royal National Institute for the Blind, which lost most of its programme files. Corrie Barrett, RNIB, described the impact of the virus as "horrendous" with months and months of work wiped out. Braille translations and programmes that help blind people to use computers appear to be the worst infected. The fear is that the virus will spread to other computers with which the Institute shares files. 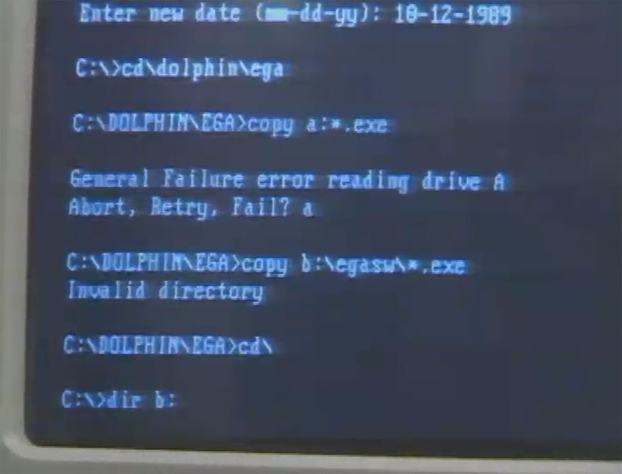