The old bridge crossing the River Blackwater at Youghal had been closed in 1963. Eighty years after it was built years corrosion had damaged the structure. A new bridge had been built between Youghal connecting Cork and west Waterford. The new bridge could carry 40 tons, 30 tons more than the old one.

This bridge was opened in 1963 but the old one remained. Should it be demolished? 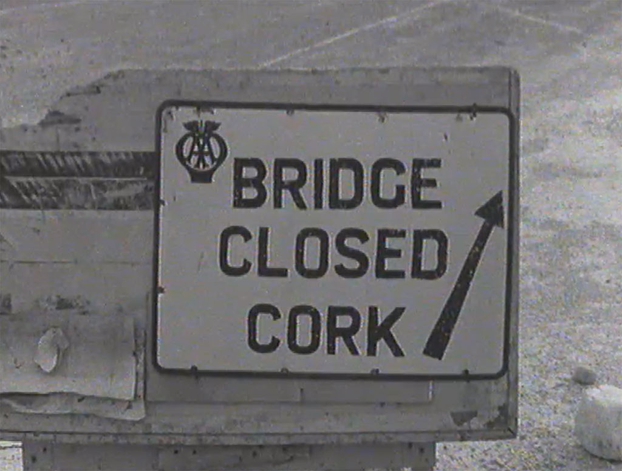