The Young Scientist Exhibition opens at the Mansion House in Dublin.

The 1965 Young Scientist of the Year is John Monaghan from Kildare and runner up Patricia Por, with her project on mice. 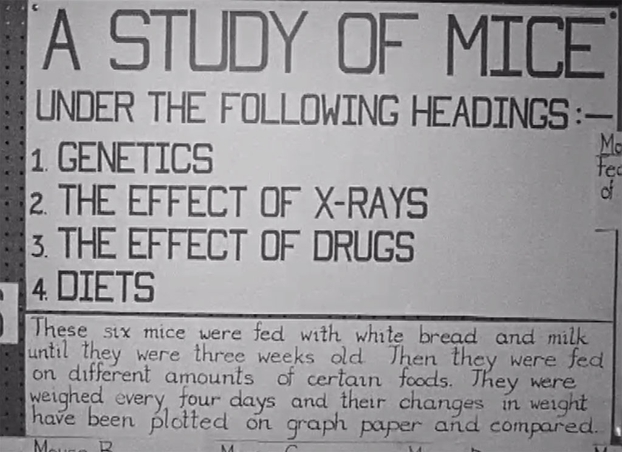 The event, which was held in the Round Room of the Mansion House, attracted 230 entries. In 1966 the exhibition moved to the larger venue of the RDS, where it has remained ever since.