The Stillorgan Bowl was the venue for the 1989 Bowling World Cup. A record forty six countries took part with first time entries from Iceland, India and Turkey.

Irish hopes were in the hands of Karen Vard from Churchtown and Philip Dunne from Bray.

This report shows a parade of the participating teams. Salem Al-Monsuri from Qatar went on to win the men's final and Patty Ann from the USA claimed the women's title.

An RTÉ News report by Colm Murray broadcast on 10 December, 1989. 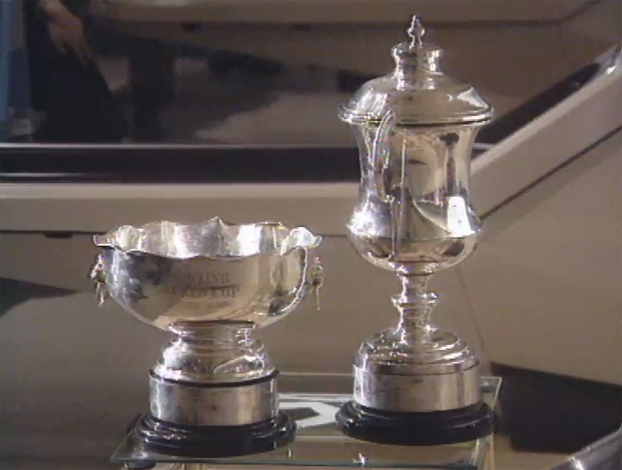 Jimmy Magee Commentating as a Child 1989