Emotional scenes as thousands cross the Berlin Wall after the lifting of travel restrictions by the East German authorities. 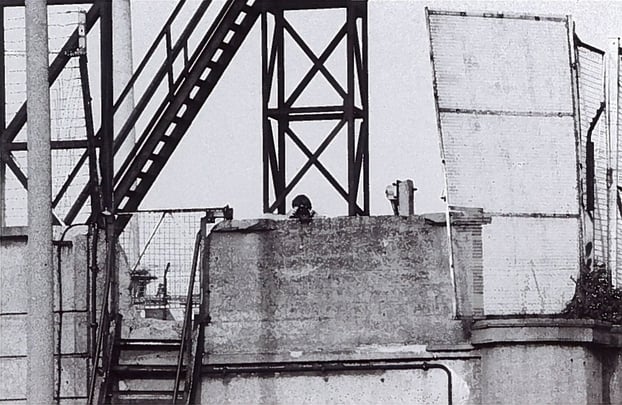 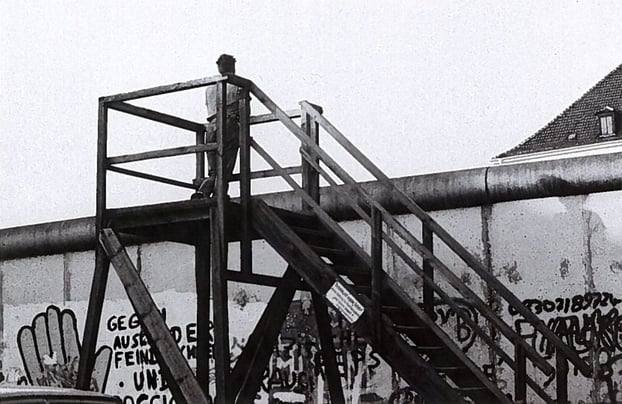 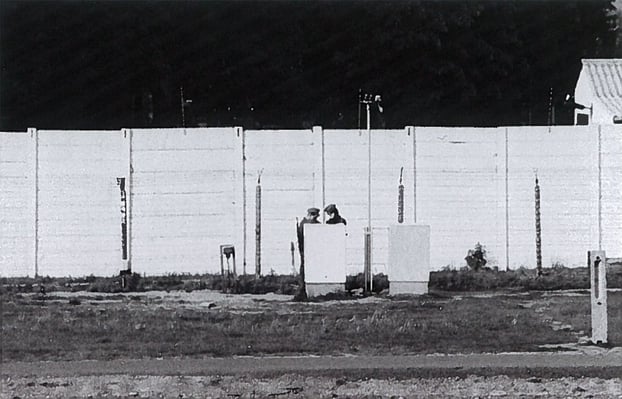 Images of Berlin just weeks before the Wall came down in 1989. Photographer Liam Wylie