Cathal O'Shannon investigates the phenomenon further for 'Newsbeat' and visited some of the Connemara lakes where it has been claimed that sightings occurred.

Hunters of monsters spend weeks and months in search of evidence of the monsters. Amongst them is Captain Lionel Leslie, founder member of the Loch Ness Phenomenon Investigation Bureau, who describes some of the sightings of the monster.

American Holly Arnold, secretary to the organisation, describes the work that she does dealing with claims of sightings.

Ivor Newby, a diver, talks about diving for evidence of monsters. Ted Holiday, author of 'The Great Orm of Lough Ness' (1968), talks about the time he has spent at Loch Ness.

They have all swapped the mists of Inverness-shire for the stormy, wet and wind-swept bogs of Connemara. They believe that there are possibly three lake monsters which inhabit the lakes of Lough Auna, Lough Gleann, and the Killary.

This episode of 'Newsbeat' was broadcast on 23 October 1969. The reporter is Cathal O'Shannon. 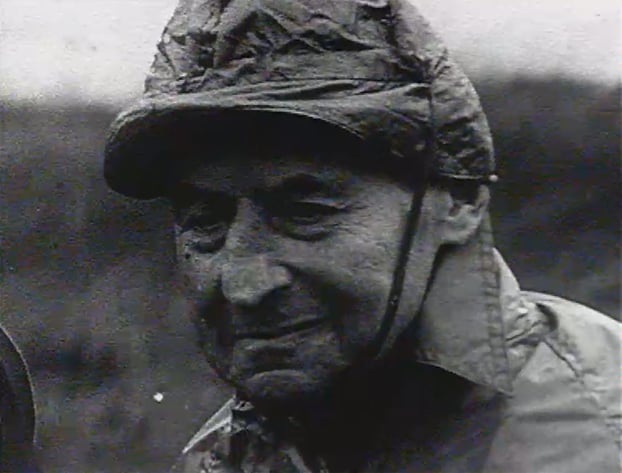