Inishowen Women of the Sea want better working conditions for their husbands.

Like the Army Spouses Association, this group of women are representing workers who can't mount their own campaign, due to the nature of their work.

Fishing is described as 'an unpredictable and dangerous occupation'. In the past two years, twenty three fishermen have died in work related accidents.

In Greencastle County Donegal for every job at sea, there are three related jobs on shore.

Tina Harkin, Marion Doherty, Kathleen Furlong, and Maeve McCleneghan talk about the working conditions of their husbands at sea, and the challenges they face.

They are fighting to preserve the fishing industry and way of life.

A 'Nationwide' report broadcast on 16 October 1994. The presenter is Michael Ryan and the reporter is Eileen Magnier. 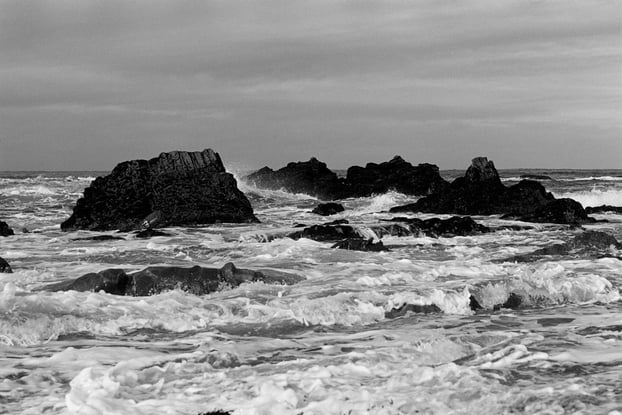