How has the role of women in the home changed?

In response to a letter to an evening newspaper from a woman who objects to washing her husband's socks, 'Newsbeat' reporter Des Keogh pays a visit to her home are of Donnycarney, Dublin. He asks a number of women if they wash the socks in their house?

Several women say they do them all by hand. A woman who puts them in the washing machine feels that the machine is doing the work. The final woman interviewed is the sister of the woman who wrote the letter. She asks Des Keogh about his own socks.

This 'Newsbeat' report was broadcast on 7 October 1964. The reporter is Des Keogh. 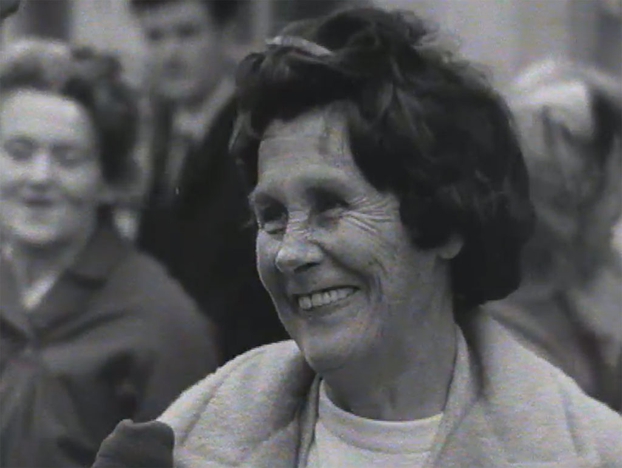