A crowd of 23,000 were in Dalymount Park to see teams representing the League of Ireland and the Scottish League play out an exciting draw on 23 September 1964.

A brilliant header from Liam Tuohy gave the Irish side a two goal lead. Goals either side of half time from Joe McBride put the sides level. Neither side scored again leaving the final score League of Ireland 2 Scottish League 2. 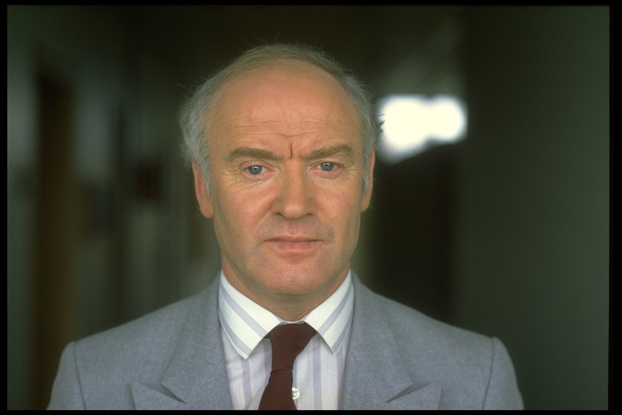 The footage shown here is taken from a report for 'Sports Desk' broadcast 25 September 1964.
The commentator is Philip Greene