British Prime Minister John Major announces that the broadcasting ban on Sinn Féin had been lifted.

Mr Major also committed to putting the outcome of the Northern Ireland peace talks to a referendum.

I intend to fulfill the commitment made with the agreement of the parties with Peter Brooke when he launched the talks in 1991 to ensure that the outcome of the talks was acceptable to the people. And so, for the avoidance of any doubt, I want to make clear today that the government will submit the final outcome of the three stranded progress of talks to the electorate in Northern Ireland for approval in a referendum.

The IRA had almost convinced him that their recent ceasefire would continue, and the lifting of the broadcasting ban would give them more flexibility.

I just need to know from Sinn Féin that the cease fire that has been taking place is going to continue.

Reaction to the Prime Minister's statement was largely positive.

Mitchel McLaughlin of Sinn Féin says the party does not recognise the right of veto among any section of the Irish people but calls on Mr Major to follow through on the peace process. The party saw the removal of the broadcasting ban as an effective recognition of a permanent peace fire.

John Hume of the SDLP says the referendum will be the first time that the people of Ireland as a whole will have spoken.

Ken Maginnis of the Ulster Unionist Party (UUP) is encouraged by the fact that Mr Major has put "meat on the bones of the Downing Street Agreement" but is distrubed that he is making concessions on cross frontier roads and the broadcasting ban.

Peter Robinson welcomes the prospect of a referendum for the people of Northern Ireland.

An RTÉ News report 16 September 1994. The reporter is David Davin-Power. 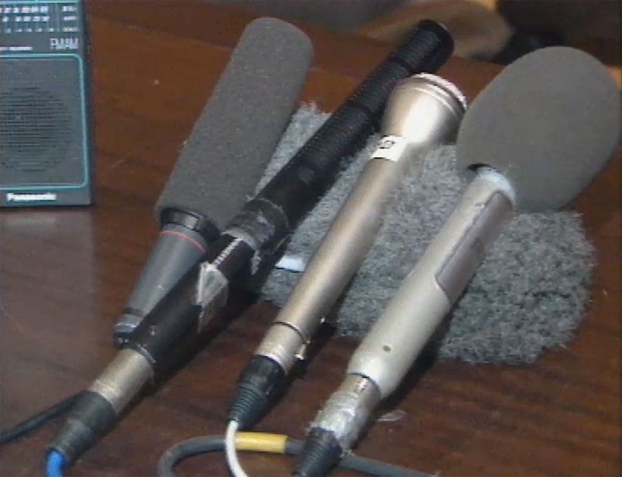