In 1979 Ireland won the Aga Khan for the third time in a row.

This meant that Ireland got to keep the trophy, the fifth one in the competition's history. A new one had to be found for the following year's winners. This sixth trophy has yet to be claimed.

In these highlights from the competition held on 10 August 1979, Con Power completes his round on Rockbarton with four faults, to win the Aga Khan for Ireland. The commentator is Brian McSharry. 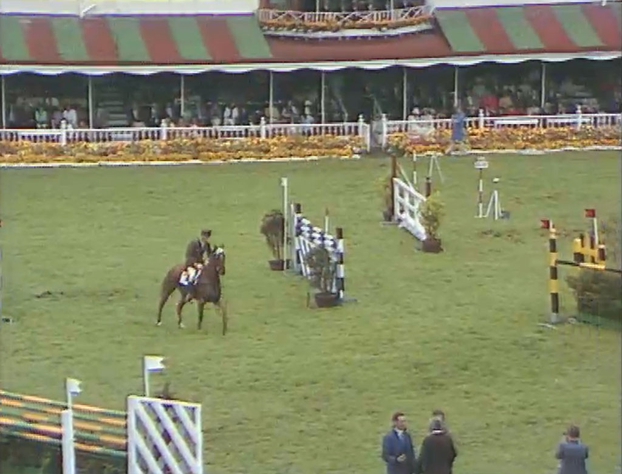