Colin Montgomerie is back to defend his Irish Open title but hopes are high that an Irish player might win for the first time since 1982.

I am good enough to do it if things go right this week bu obviously things have to go right.

Colin Montgomerie, who won the title the previous year, also at Fota is optimistic about his chances of winning again. Spanish golfer Seve Ballesteros has enlisted Fota Island club member Paul Hughes to caddy for him. 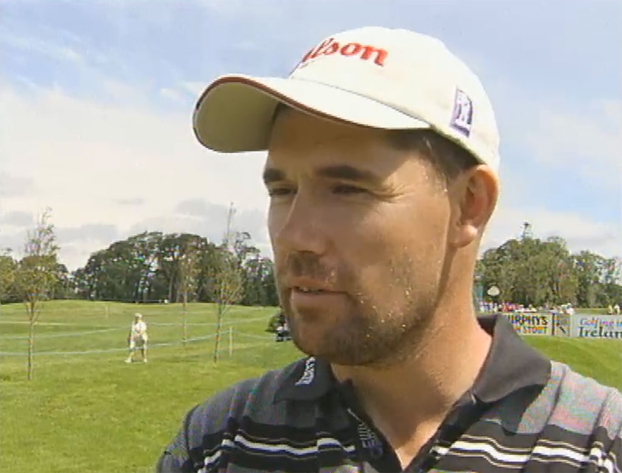